All five rookies stay on 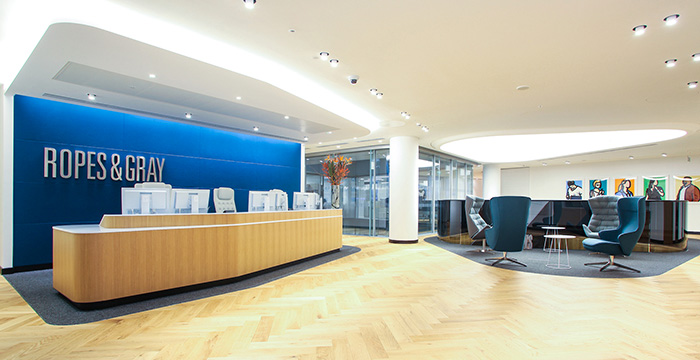 Ropes & Gray has retained all of its autumn qualifying trainees as it confirms it will keep newly-qualified (NQ) solicitor salaries at £130,000.

The US law firm’s London office will retain all five of its trainees due to qualify in September.

Four of the five NQ solicitors will join the firm’s private equity practice, with the remaining rookie qualifying in asset management.

Ropes & Gray’s NQ salary rose 8% in February and the new £130,000 pay packet applied to its March qualifiers, of whom two out of three (66%) were kept on. The six-figure-sum will continue to apply to its September NQs, a spokesperson for the firm confirmed.

Ropes & Gray’s training programme has been running since 2011 and is now made up of 14 trainees. Seven new trainees will join the firm as normal in September, they added.

A number of law firms have announced their autumn trainee retention results in the past month.

So far fellow US firm Sidley Austin is the only other City firm to post a pandemic-proof 100% score, retaining all 11 trainees due to qualify in its London office this autumn. One associate-to-be is on a six-month fixed-term contract.