‘Concession’ theory is finding its limitations in the context of blockchain communities, writes future magic circle trainee Will Holmes 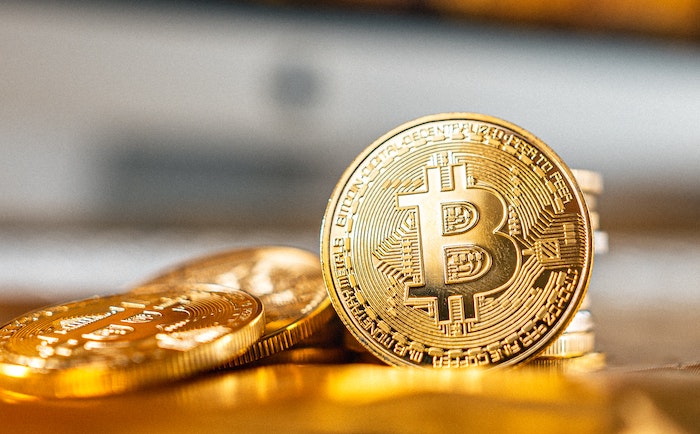 In the latest instalment of a mini-series that provides a historical perspective to the legal quandaries of the present, future magic circle trainee Will Holmes argues that the Case of Sutton’s Hospital (1612) was a decisive turning-point in the history of the corporation with undesirable consequences for crypto communities.

In December 1611 the death of Sir Thomas Sutton, one of England’s richest men, opened up a predictable legal squabble over his will. One such claim, brought by Sutton’s nephew Simon Baxter, was to mark a turning-point in corporate legal history.

Just a few months before his death, Sutton was granted a Letters Patent by King James I to found a “hospital for the relief of poor, aged, maimed, needy or impotent people, and a free-school for the maintenance and education of poor children and scholars”. Accordingly, Sutton named a master and board of governors for the hospital and granted the institution some of his lands.

It was, however, unclear whether the hospital could receive this property due to the dubious nature of its corporate existence. Was this newly established hospital really a corporation?

“What a silly question”, you might be thinking. And you’d be right. This way of thinking doesn’t make sense to us. Today, a non-profit corporation could easily be established for the purposes of transferring Sutton’s property as specified. But our modern perspective was born out of this very case.

Until the Case of Sutton’s Hospital (1612), corporate legal personhood could not just be magicked out of thin air. Instead, corporate personhood was established according to the social reality of the entity in question. This was known as “real entity” theory. Back then, a corporation was considered to be “a living organism and a real person, with body and members and a will of its own […] it wills and acts by the men who are its organs as a man wills and acts by brain, mouth and hand”. A group’s functional and social reality preceded its legal status.

Simon Baxter sought to take advantage of this ambiguity surrounding Sutton’s last-minute charitable move. He argued the social organism that was necessary for the hospital to be considered a corporation did not really exist since the hospital was still just getting started. As Baxter’s lawyer, the renowned Francis Bacon, argued: “Until there be an actual hospital and poor in it, there cannot be governors of them, for governors ought not to be idle, or as cyphers in algebra”. If the grant was invalidated, property rights could not legally be transferred to the hospital. This meant Baxter stood to inherit the property that Sutton had left to the hospital.

The renowned jurist Sir Edward Coke, however, disagreed with Baxter. Taking a radically different tack, Coke ruled that “an Hospital in expectancy or intendment, or nomination, shall be sufficient to support the name of an Incorporation, when the Corporation itself is onely in abstracto, and resteth onely in intendment and consideration of the Law”. In short, the social reality of an organisation no longer determined whether an entity merited corporate personhood.

What did matter was an entity’s relationship to the state. Coke’s reinterpretation stressed the state’s ability to grant incorporation to an entity. This understanding of corporate legal personhood, known as ‘concession’ theory, still holds sway today. However, as I argue here, over 400 years later, ‘concession’ theory is finding its limitations in the context of blockchain communities.

Concession theory fails to acknowledge the fact that certain blockchain communities can act like autonomous legal entities regardless of whether they are recognised by the state or not. When truly decentralised (where members are held together by game theory and a sense of collective identity), this functional and social reality means the law should recognise the group’s personhood and treat the community as one legal entity.

But until there is a shift back to ‘real entity’ theory, what can be done about these decentralised entities? One option might be using trusts, which the legal historian Frederic William Maitland called the “blessed backstair of English law”. Trusts do not rely on a sovereign state, as they are not ascribed legal personhood. However, the principle of equity that governs trust law allows them to function as legal bodies in certain circumstances. It is for this reason that trusts are tautologically known as “unincorporated bodies”.

Returning to the 1600s, Coke was quick to establish a state-centric definition of corporate legal personhood that was first used in Sutton’s Letters Patent that created the public school Charterhouse. But the legacy of that posh British public school for those in blockchain communities is a failure to extend the rule of law to decentralised communities and a legal denial of their autonomous collective existence.