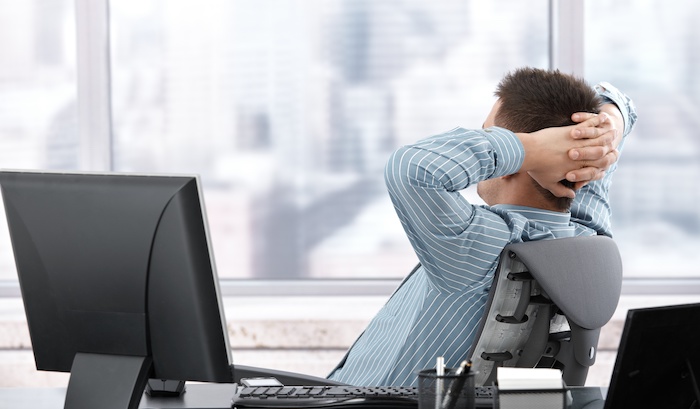 The ability to work flexibly has narrowly beaten pay as the top priority for lawyers entering the jobs market, new research has shown.

Some 83% of lawyers said that flexible working would be important to them if they were to look for a new job, while 81% said the same about money.

Breaking the figures down further, 51% of lawyer respondents said that flexible working would be very important to them, while just 41% said that a pay rise would be.

This is the first time flexibility has overtaken pay in legal recruitment consultancy Realm Recruit’s annual survey of legal professionals. In last year’s findings, 81% of lawyers ranked pay as their number one priority, which is the same as this year, while 70% said flexible working.

“It’s clear that following the Covid-19 pandemic, when almost all lawyers were working remotely, individuals have realised that the traditional 9-5 office-based approach just isn’t the only option anymore,” said Duane Cormell, managing director, Realm Recruit. “It is in the best interest of firms to address their flexible working policies, as our research shows the next biggest single factor firms can continue to meaningfully compete on is pay.”

Cormell added: “Firms must either offer flexible working options or pay their lawyers very well if they are successfully to attract, recruit and retain the best people for their business.”

The survey of 100 legal professionals, more than two-thirds (79%) of whom were qualified fee-earners, also found that millennials are less likely to prioritise pay when looking for a new role, compared to other age groups, with flexibility and wellbeing being more important.

Other factors were also deemed important to the lawyers surveyed in June this year, including an improved holiday allowance, a better culture fit and increased promotion prospects.