Brussels base comes in response to rise in EU work 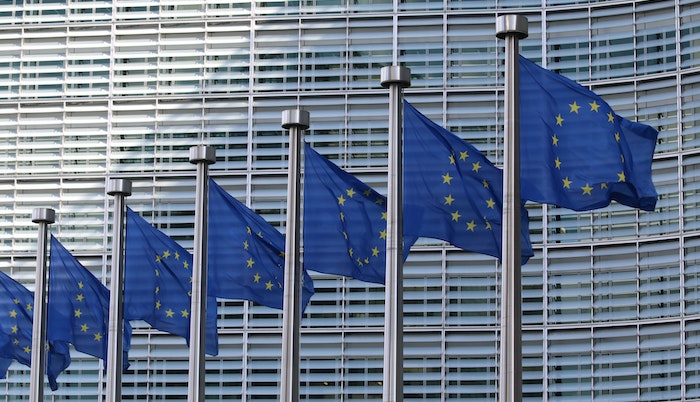 The firm says the decision to launch in Brussels comes in response to growing client demand for EU competition, regulatory and trade law advice. This uptick in demand, it says, has become an “increasingly relevant factor” among its corporate clients in the “post-Brexit environment”.

Shoosmiths also hopes the move will enable it to tap into the best legal talent Brussels has to offer, particularly in the areas of international trade, competition, EU regulation, and privacy, and data.

Prior to the launch, the Legal Cheek Firms Most List shows that the outfit had 13 UK offices across city locations including London, Manchester, Birmingham, Leeds, Reading, Nottingham and Edinburgh.

The firm has drafted in former EY competition leader Kiran Desai to head-up its new overseas operations. Desai, a dual-qualified lawyer in Belgium and in England and Wales, was also previously the managing partner of the Brussels office of Mayer Brown.

Commenting on the move, Desai said:

“Shoosmiths’ strong position in the UK legal market, its growth over the last few years and its ambition were key attractions for me. The EU/UK interface will be a significant subject for UK businesses and those doing business into the UK. The firm’s strengths in a number of sectors means a Brussels-based practice is a strategic initiative for Shoosmiths to ensure it continues to be able to service the needs of its growing client base.”

A number of law firms have launched new overseas offices as they look to strategise their post-Brexit position, with the vast majority favouring the short hop across the Irish Sea to Dublin.

The likes of Hogan Lovells, Ashurst, Dentons and Linklaters have opened Irish offices in the past year or so, while US outfit Cadwalader created an Irish hub some nine months ago after shutting its Brussels outpost in 2020.