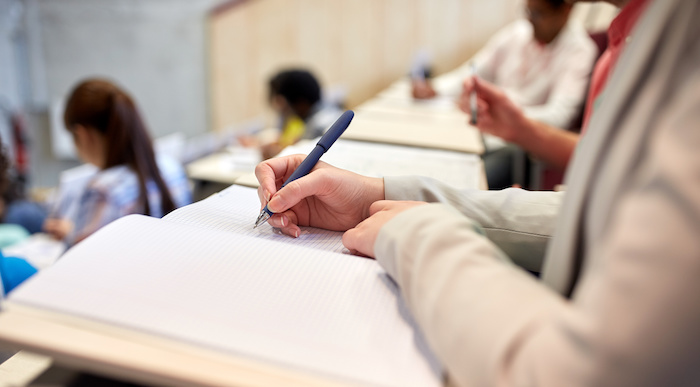 The University of Law (ULaw) has entered into partnerships with six universities to help graduates qualify as lawyers in England and Wales under the new Solicitors Qualifying Exam (SQE) regime.

The deal will see the law school guarantee places on its SQE courses to graduates of the London School of Economics and Nottingham, Royal Holloway, Bedfordshire, Hull and Teesside universities.

ULaw will also ensure spots on its Legal Practice Course for those seeking to qualify under the traditional regime.

“We are delighted to be entering into further new partnerships following the success of current partnerships. We look forward to guiding future generations of lawyers through the forthcoming changes to qualifying as a solicitor and supporting them to achieve their ambitions.”

Graduates from the partner universities will also be eligible to apply for an exclusive future lawyers scholarship to put towards the cost of their preferred course. The scholarships will be awarded based on a range of academic and widening access criteria, with the aim of improving access to the legal profession.

The law school already has similar partnerships in place with the likes of East Anglia, Exeter, Reading, Liverpool and Newcastle universities.

ULaw isn’t the only legal education player to strike training deals with universities.

Elsewhere, The College of Legal Practice delivers an optional SQE1 prep module at Solent University and offers discounted fees to students at the Truman Bodden Law School in the Cayman Islands.

News of the deals comes in the same week ULaw was unveiled as the exclusive SQE training provider for White & Case.