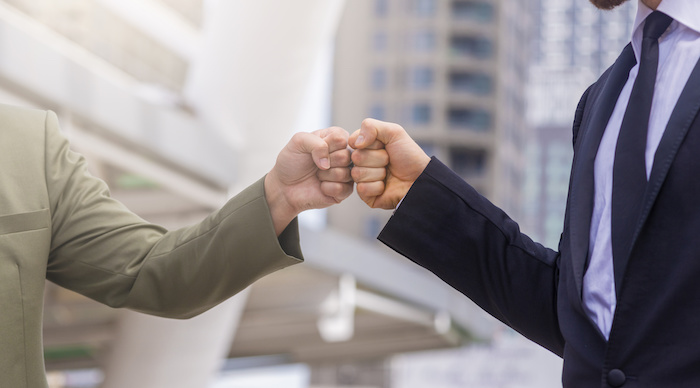 BPP University Law School has entered into arrangements with Dentons, Cripps Pemberton Greenish and Walker Morris to provide their future cohorts with training for the Solicitors Qualifying Exam (SQE).

It was announced in 2020 that BPP would provide SQE training to big four player KPMG’s future trainees, the same year that it cut deals with DWF and Kennedys to do the same but on their graduate solicitor apprenticeships.

BPP University Law School dean Jo-Anne Pugh said: “We are delighted that we continue to build fantastic relationships with so many firms who put their confidence and trust in our SQE delivery approach. The growing number of firms joining us demonstrates that our unique method fosters credibility from these firms.”

BPP was appointed by an influential group of six law firms collectively known as the ‘City Consortium’ in 2019 to prepare their trainees for legal practice. The Consortium is made up of Freshfields, Herbert Smith Freehills, Hogan Lovells, Linklaters, Norton Rose Fulbright and Slaughter and May, and its first trainee cohort will commence their studies with BPP later this year.

SQE providers have been competing for major contracts with law firms well ahead of the exam’s debut last September. BPP rival The University of Law was recently selected by Clifford Chance and Taylor Wessing to prepare future joiners to sit the SQE, whilst BARBRI has struck partnerships with BCLP (alongside BPP) and Reed Smith.