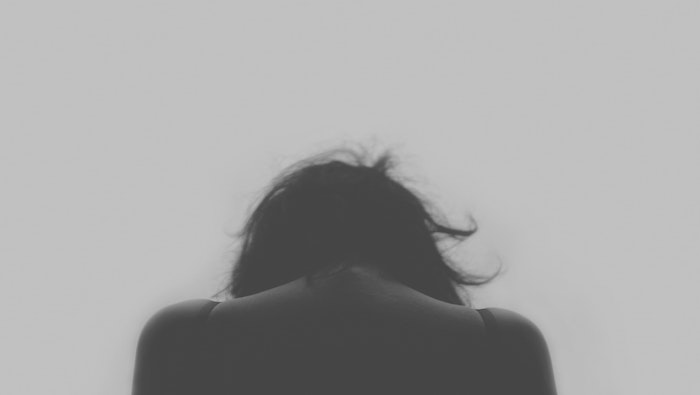 DARA is staffed by pro bono lawyers from the seven law firms. It will take referrals from the National Centre for Domestic Violence and represent individuals who are not eligible for legal aid but who cannot afford to pay for private representation, providing them with help, support and representation from the outset to the conclusion of the case.

“For so many survivors of domestic abuse, legal protection is out of reach,” said DARA founder and Travers Smith director of pro bono, Sam Cottman, who has provided legal support to survivors of domestic abuse for over a decade and now plans to do so at scale. “That may be due to a lack of funding, an overly complex legal system or, often, the terrifying prospect of facing their abuser in court. Many of these individuals have no choice but to return to life-threatening relationships.”

“At Travers Smith, we have committed hundreds of hours to assembling DARA so we can work in tandem with the brilliant founding member firms to help as many survivors as possible,” said Cottman. “I believe DARA is the largest pro bono advocacy service for survivors of domestic abuse ever assembled. I am delighted to see it go live and look forward to driving its growth over the years to come.”

DARA will be supervised by family law firm, Beck Fitzgerald, under the guidance of co-founder Jenny Beck QC, a specialist in domestic abuse cases.

Beck said: “Nobody should live in fear of abuse yet cuts to legal aid have made accessing legal protection orders impossible for many. The solution needs to be a properly funded education, prevention and protection system but we are some considerable way from that. DARA provides an invaluable resource to help survivors who would otherwise be at huge risk.”

In England and Wales, one in four women experience domestic abuse during their lifetime. Every week two women in the UK are killed by a current or former partner and three die by suicide due to domestic abuse.

While this may be well-intentioned, there is an issue that ‘protective’ injunctions are often weaponised and sought (and obtained) when no protection is necessary. It isn’t clear whether these firms are only helping people who have had their allegations proven in court, but if not, it is wrong to classify them as ‘survivors’. There also appears to be no mention of helping male ‘survivors’. If these firms are serious about their involvement then they ought to put an equal amount of resources into helping people defend applications for protective injunctions. Otherwise they could be accused of arming only one side and jeopardising the publics’ view of whether injunction applicatiins are being fairly heard.

Come down from the roof and change out of the Batman costume, there’s a good chap.

If that’s all you can say I’ll take it you agree.