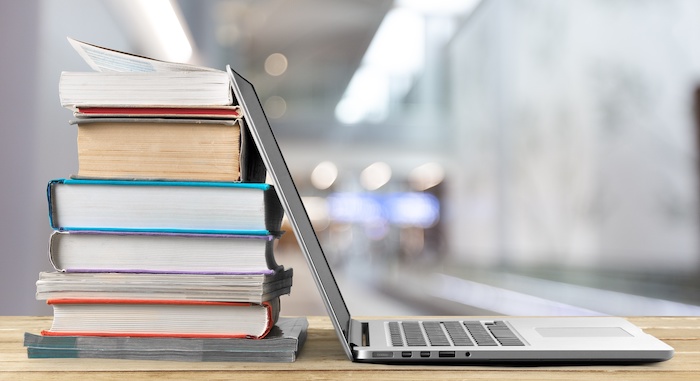 The deal, announced today, will see the outfit’s trainees undertake SQE1 and 2 prep with CoLP alongside their qualifying work experience. There are also distinct routes for law and non-law graduates, with the latter also completing a Graduate Foundation in Law (GFL) prior to commencing their SQE studies.

The mid-sized commercial firm, with offices in Cardiff, Swansea and London, will start with eight trainees on their SQE track, alongside a smaller LPC cohort for their current recruitment round, ending up with 10-12 per year.

Commenting on the deal, CoLP CEO Giles Proctor said: “We are delighted to have worked closely in conjunction with Acuity Law to devise a flexible programme of study that will allow their trainees to undertake SQE1 and SQE2 preparatory courses whilst undertaking their Qualifying Work Experience with the firm.”

Law schools have been busy jostling for market position since news broke that the SQE would eventually replace the Legal Practice Course.

The University of Law is the exclusive SQE provider for Clifford Chance and White & Case, among others, while rival BPP University is the go-to law school for a sextet of elite outfits known as the ‘City Consortium‘. BARBRI, meanwhile, has deals in place with the likes of Bryan Cave Leighton Paisner (alongside BPP) and Reed Smith.

News of CoLP’s tie-up comes just weeks after CoLP launched a new online module in conjunction with the O-Shaped Lawyer, a project which places greater emphasis on a more rounded approach to the development of lawyers and the legal profession. The project’s founder, Dan Kayne, announced recently he had quit his role as General Counsel at Network Rail to focus on the project full-time.