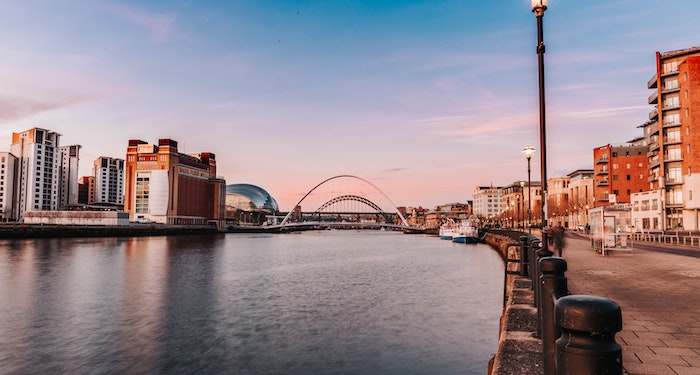 Hill Dickinson is putting plans in place to launch a trainee solicitor programme in Newcastle, Legal Cheek can reveal.

The move comes just days after we reported the firm had opened a new office in the city as it looks to “grow its existing client base” across the North of England.

And it looks like trainees will play a role in fuelling this growth, with a spokesperson confirming plans to bring its traineeship programme to the North East. They could not, however, provide specific numbers or details on timings at this early stage.

The Legal Cheek Firms Most List 2022 shows the firm currently recruits around 20 trainees across its regional and London offices, on starting salaries of £26,000 and £37,000 respectively.

Once underway, Hill Dickinson will join a raft of big firms already tapping into the best legal talent the Toon has to offer.

International duo Womble Bond Dickinson and Norton Rose Fulbright both recruit trainees into their respective Newcastle outposts, with the latter launching a graduate solicitor apprenticeship programme last summer, while Clifford Chance recently announced plans to expand its hub in the city, but currently has no plans to offer TCs.

Other firms regularly recruiting rookies in Newcastle include Muckle, which recently struck a new SQE training deal with The University of Law, and Womble Bond Dickinson.

Toon is a dump

Good one, someone from Toon would say that lol

Like you I am from Milton Keynes. Stop showing off and get back your incel groups.

Not if I have anything to do with it!

By removing the Eddie Valliant name from this comment, you have removed the Roger Rabbit film reference and therefore the comment lacks any meaning.

Perhaps they could be known as “Dickinson Toon”?

You do realise that the use of that name is offensive to incontinent people, don’t you?