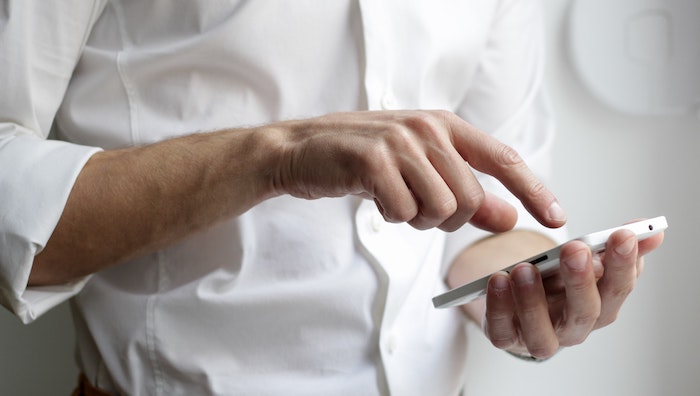 A former partner in the London office of Jones Day has been found guilty of criminal contempt of court after intentionally causing the destruction of documents that were subject to a search order application.

Raymond McKeeve was advising Project Today, set up by Ocado co-founder Jonathan Faiman, when Ocado obtained a search order over concerns that confidential information was being passed on to a new company by one of their employees. McKeeve and members of the Project Today team had been using secure messaging app 3CX to communicate.

McKeeve, 50, admitted to the court that he had “panicked” after speaking to his client and sent the instruction to one of Today’s IT managers via the 3CX messaging system saying to “burn it”. The IT manager subsequently deleted the private messaging app, irretrievably destroying all of its contents.

Mr McKeeve later apologised and referred himself to the Solicitors Regulation Authority (SRA).

“Although he accepted that he had been guilty of a serious error of judgment, Mr McKeeve did not feel able to admit liability for contempt in any form…. [H]e exhibited an almost visceral reaction to the idea of it. Although conscious that he had done something wrong, Mr McKeeve could not quite bring himself to accept that what he had done wrong might amount to a contempt of Court.”

“Although I did not regard Mr McKeeve as a deliberately dishonest witness, I do not feel able to accept all the evidence he gave”, the judge said. “In my judgment, his genuine sense of shame and embarrassment, perhaps taken together with the passage of time and the fact (which I accept) that the key events unfolded at high speed, have led to his recollection becoming distorted.”

McKeeve, now a senior partner at corporate finance firm Dial Partners, was “immediately concerned” that his wife’s first name Belinda had been used as a pseudonym for one of the users of the app. At the time, McKeeve’s wife Belinda de Lucy was standing as a Brexit Party candidate in the 2019 European Parliamentary Elections.

The judge considered McKeeve’s decision to instruct the IT manager was a “spontaneous act of colossal stupidity”, adding: “I accept that his motives included, as an important factor, a desire to protect his wife, but his manner of implementing that motive was intentionally to take steps to put the 3CX app out of reach to those conducting the search.”

The judge rejected the idea there was a pre arranged plan to delete the app when Ocado “came knocking” and noted the present action had taken a “heavy toll” on the lawyer “both personally and professionally”.

A spokesperson for Ocado responded to the ruling saying:

“We felt compelled to bring this solicitor’s conduct to the attention of the court as it was the right thing to do. Ocado has been vindicated in its decision to do so. We welcome the judgment but take no joy in it. It is regrettable that a solicitor failed in his duty to uphold the administration of justice and was found to be in criminal contempt of court.”

Matters concerning subsequent sanctions and costs in light of the ruling have been adjourned to a hearing that is set to take place on 4 October.