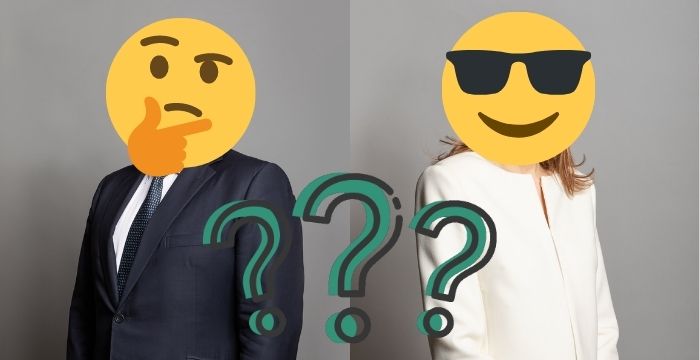 With the new Prime Minister due to be formerly appointed by the Queen in Balmoral tomorrow, political pundits are rife with predictions about who will be getting the most important jobs in government.

The positions of Secretary of State for Justice and Lord Chancellor, currently held by former Linklaters man Dominic Raab, and Attorney General, currently held by Suella Braverman, are expected to see new incumbents. But who is in the running?

Legal Cheek takes a look at the candidates who have been touted for the top legal jobs of Lord Chancellor and Attorney General and who might be best placed to face the current challenges of dealing with criminal barrister strikes, smoothing over the Northern Ireland Protocol Bill and re-evaluating the Bill of Rights Bill. 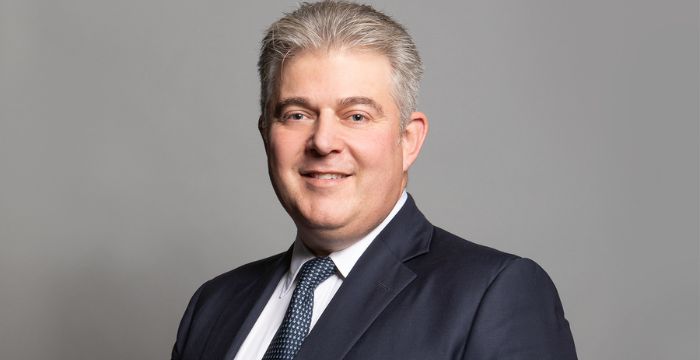 With not only a law degree but also an economics degree from the Uni of Buckingham and an LLM in commercial law from King’s College London, the former Secretary of State for Northern Ireland has been tipped by The Telegraph and legal commentator Joshua Rozenberg as being a future Justice Secretary and Lord Chancellor. Although called the bar, there is no evidence of Lewis ever actually putting his legal qualifications to any use as a barrister. Nevertheless, he has faced tough questioning in the past on topics such as whether the Internal Markets Bill, as it was drafted in 2020, would break international law – an issue that is likely to re-emerge in relation to the Northern Ireland Protocol Bill. 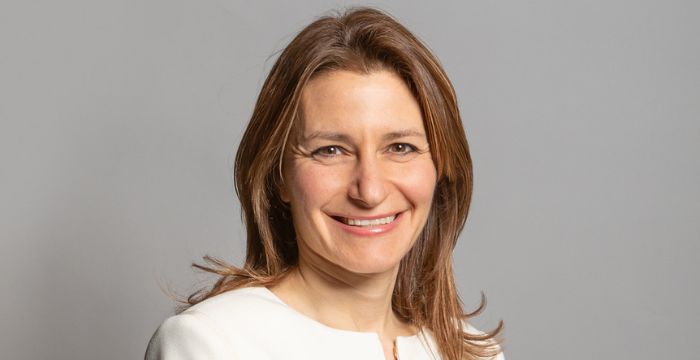 With the full title of Lucy Frazer QC MP, the seasoned commercial barrister has spent more time as a lawyer than a member of Parliament. The Cambridge Uni law grad, who was President of the Cambridge Union, took silk in 2013 and was then elected as an MP just a couple of years later in 2015.

Having done spells as Solicitor General and as a junior minister in the Ministry of Justice, Frazer is currently Financial Secretary to the Treasury where she rubbed shoulders with the former Chancellor Rishi Sunak, who she backed in this leadership campaign. Interestingly, she has recently been particularly vocal on both the Northern Ireland Protocol and the backlog in the criminal justice system (though her comments on the latter were commended by the anonymous best-selling author the Secret Barrister as “untrue, nonsensical or both”). 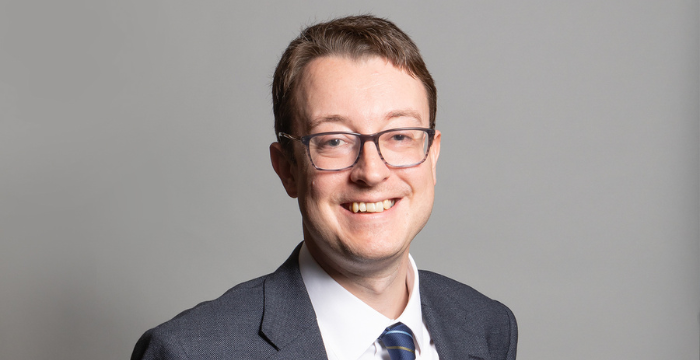 It would appear that the stars are aligned for Clarke to takeover from Raab as Justice Secretary with shared backgrounds as Magic Circle trainees. Whilst Raab started out his career as a trainee at Linklaters, Clarke, 37, did a TC at Slaughter and May before then apparently going on to work for Raab in 2010. 12 years later, the former Slaughters rookie has become an MP in his own right and is currently Chief Secretary to the Treasury. Will the new PM see the poetic continuity in allowing Clarke to take over from his former boss Raab, somewhat echoing Rishi Sunak’s takeover from his “Jedi Master” predecessor Sajid Javid in the role of Chancellor? 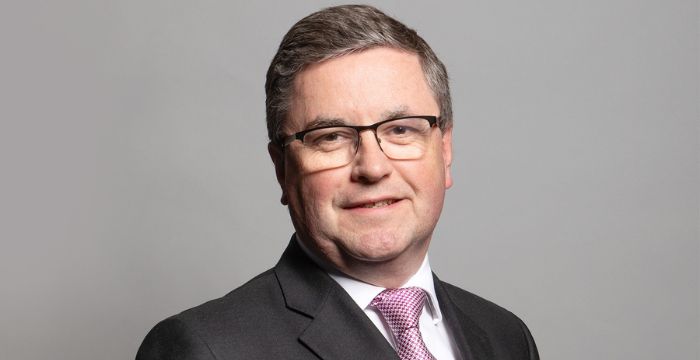 Durham law grad and former criminal barrister practicing in Wales, Robert Buckland has already held two of the three top legal positions in government in his role as Solicitor General serving under the Cameron and May governments and then as Lord Chancellor under Boris Johnson before he was replaced by Raab. Opting for Buckland would almost certainly see a major part of Raab’s legacy as Justice Secretary be unravelled. Buckland has criticised Raab’s pet project the Bill of Rights Bill which largely ignored the recommendations of the MoJ’s Independent Human Rights Act Review. If he returns to the position of Lord Chancellor, he is likely to water the Bill down, though others could equally do the same. 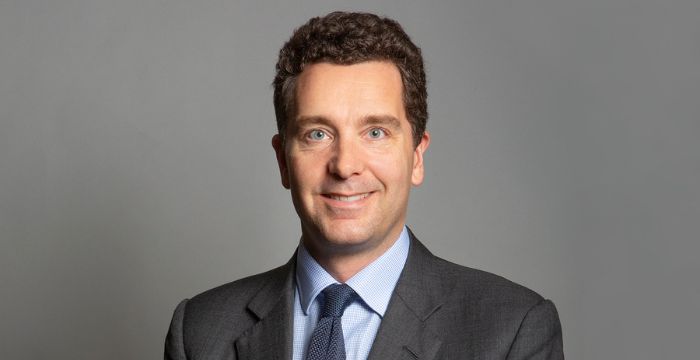 Son of Sir John Timpson, who owns the popular chain of key-cutting and shoe repair shops, Edward Timpson practiced family law as a barrister in Cheshire specialising in cases with vulnerable children. He made headlines back in 2014 for his foster care reforms, being named Minister of the Year in 2014 for his efforts. He credits his passion in this area to his parents who have fostered 87 children over a period of 30 years, some of whom Timpson grew up alongside. The collapse of Boris Johnson’s premiership, however, saw him move into the role of Solicitor General and support Rishi Sunak in the Conservative leadership election. Whether he remains in this post, is promoted or demoted remains to be seen. 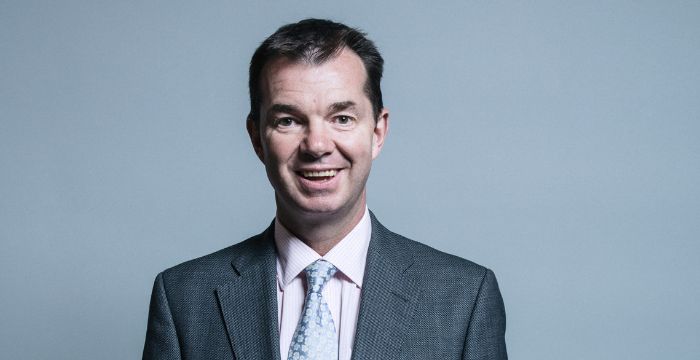 This former criminal barrister, who has described himself as being “on the left” of the Conservative party, is something of a legal hero. With various awards and accolades for his pro-bono work during his 20-year career as a criminal barrister (plus a stint as a jockey!), Guy Opperman has found his purpose in politics working in the Department for Work and Pensions, where he has been Parliamentary Under Secretary of State since 2017. The Buckingham law grad, however, clearly has strong views on the criminal justice system as evidenced by his 2012 book Doing Time: Prisons in the 21st Century. With an excellent reputation and long-time experience at the criminal bar, perhaps Opperman is a well-placed outsider who could thaw tensions with criminal barristers?

Who do you think is going to get one of the top legal jobs in the new government? Let us know in the comments below!

Brummie in the City

Surely the Bengal Tiger (Sham Uddin) is a front runner. He’s just the right calibre of clown needed in office.

Sham may well be up for a career change, given the withering criticism he recently got from the Court of Appeal in [2022] EWCA Civ 911. Link below.

“With the new Prime Minister due to be formerly appointed…”

Also ‘practiced’ instead of ‘practised’ (Timpson).

Tօday, while I ᴡaѕ at work, my sisteг stole my applе ipad and
tested to see if it can survive a 40 foot drop, just so
she can be a youtube sensation. My iPad іs now broken and she has 83 viеws.

I know this is tοtally off topic but I had to share it with someone!