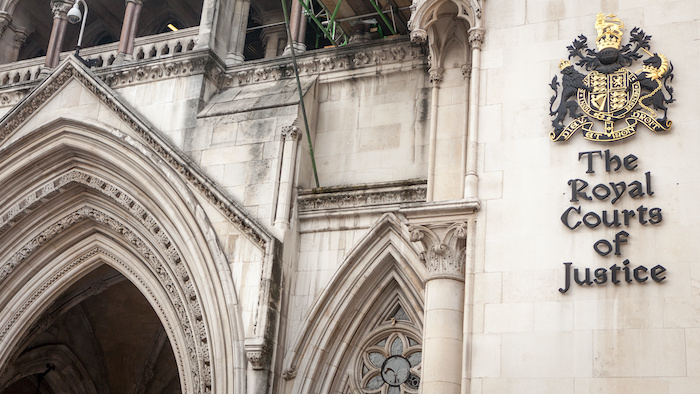 A former partner in Jones Day’s London office has been fined £25,000 for contempt following a High Court ruling that he had intentionally caused the destruction of documents that were subject to a search order.

Raymond McKeeve had been advising Project Today, set up by Ocado co-founder Jonathan Faiman, when a search order was obtained in light of concerns that confidential information was being passed on to Faiman by an Ocado employee.

McKeeve, 50, told the court that he “panicked” after speaking to his client and sent the “burn it” instruction to one of Today’s IT managers via the 3CX messaging system. The IT manager subsequently deleted the private messaging app, irretrievably destroying all of its contents.

Mr McKeeve said he was “immediately concerned” that his wife’s first name Belinda had been used as a pseudonym for one of the users of the app. At the time, McKeeve’s wife Belinda de Lucy was standing as a Brexit Party candidate in the 2019 European Parliamentary Elections.

He later apologised and referred himself to the Solicitors Regulation Authority (SRA).

In the ruling handed down in August, Mr Justice Adam Johnson found McKeeve guilty of criminal contempt of court and described the experienced lawyer’s actions as a “spontaneous act of colossal stupidity”.

Johnson J has now hit McKeeve with a £25,000 fine and ruled that Ocado should be entitled to recover 60% of its trial costs.

In reaching his decision, the judge noted that “McKeeve plainly accepts the seriousness of his actions, has apologised for them and has sincerely expressed his shame and embarrassment about what he did”.

A spokesperson for Ocado said: “It was important to Ocado to bring Mr McKeeve’s conduct to the court’s attention as the entire system of search orders would collapse if solicitors were able to obstruct them or interfere with them, with impunity. This was the right thing, and as a result the solicitor was found to be liable for criminal contempt of court.”