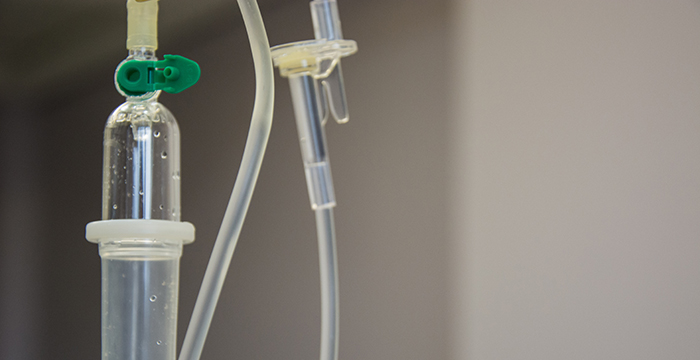 This short journal piece refers to R (Newby) v Secretary of State For Justice, the background to which is available here.

Put shortly, Phil Newby is a 48 year old man with motor neurone disease who on 22 October 2019 applied to the High Court for judicial review of the compatibility of s2(1) Suicide Act 1961 (hereafter ‘s2(1)’) with individuals’ rights to respect for their ‘private and family lives’, as per Article 8(1) of the European Convention on Human Rights. s2(1) provides that it’s a criminal offence in England and Wales for one person to intentionally encourage or assist the suicide or assisted suicide of another.

According to Adam Wagner of Doughty Street Chambers, the “ultimate aim of the case is to change the law to make assisted dying legal”. The case comes in the wake of R (Nicklinson) v Secretary of State For Justice, in which a majority of the Supreme Court in 2014 refused to declare incompatibility between the two aforementioned provisions because, amongst other things, the applicants hadn’t provided sufficient factual evidence to clearly substantiate the risks and benefits associated with relaxing the ban on assisted dying constituted by s2(1). What distinguishes R (Newby) is that it’s the first challenge of its kind to have collected and served substantial factual evidence so as to test the risks and benefits associated with legalising some form of assisted dying.

On 19 November 2019, the High Court refused Newby’s application for judicial review. Pervading the 12-page judgment, written by Irwin LJ (sitting with May J) and handed down 30 days after conclusion of oral submissions, was that courts mustn’t attempt to resolve moral questions, particularly when parliament have considered the issue and refrained from changing the law. Irwin LJ wrote that Newby’s “clear and dignified” statement “compels admiration and respect” but that, ultimately, “there are some questions which, plainly and simply, cannot be ‘resolved’ by a court as no objective, single, correct answer can be said to exist”. For that reason, “even if there was very widespread examination of evidence in these proceedings”, it was felt that the courtroom “is not an appropriate forum for the discussion of the sanctity of life”. This was compounded by “the context of repeated and recent parliamentary debate, where there is an absence of significant change in societal attitude expressed through parliament”. In those circumstances, and given that the judiciary were felt to “lack legitimacy and expertise on moral — as opposed to legal – questions’, Irwin LJ concluded that “courts are not the venue for arguments which have failed to convince parliament”.

In a statement following the ruling, Newby expressed that while the High Court’s decision was “disappointing to [him] and the many hundreds of others who support [his] case”, he’d continue “fighting on to bring attention to a law that is widely thought to be cruel, so that it can be replaced by something more humane and compassionate”. Indeed, Saimo Chahal QC, Newby’s solicitor, stated that “an appeal will shortly be lodged in the court of appeal”, given that “the prospect of parliament considering the issues is non existent”. Constituting an appeal against the Administrative Court’s refusal to grant permission for judicial review after oral hearing, action must be taken within seven days of 19 November.