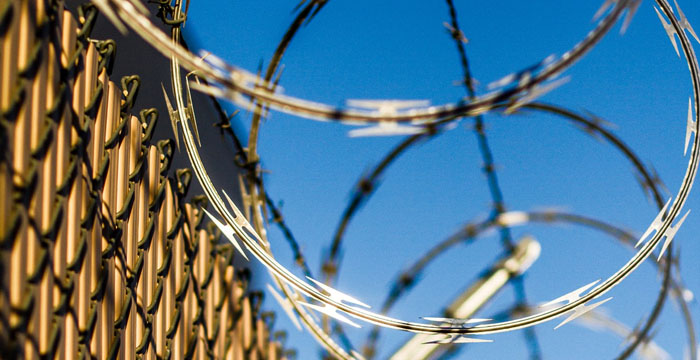 The news of UK government intervention against the hostile £7 billion bid for GKN, the multi-billion pound engineering business, is an alarming one. If the deal is blocked, this will be the first time in which an acquisition was blocked on the grounds of national security in the UK.

The inquiry comes after Gavin Williamson, the UK defence secretary, raised national security concerns over the proposed acquisition by the turnaround specialist Melrose Industries. This would entail the break-up of GKN. Given that GKN supplies parts vital to key UK defence assets such as Typhoon fighter jets, it could disrupt the supply chain crucial to UK military capabilities.

According to Marc Israel and Philip Broke, London-based partners at the law firm White & Case, “unlike many other jurisdictions [the UK government] does not… require parties to seek approval from a regulator or the government”. The UK also has no general legal framework that governs inward foreign direct investment, and the legislation of the Enterprise Act 2016, the political involvement of the Secretary of State and other ministers were eliminated in almost all merger decisions. The act stipulates that the government can only intervene in merger decisions where a strictly defined “exceptional public interest”, such as national security, arises, indicating the UK’s relative economic openness.

However, since the UK’s vote to leave the European Union, Prime Minister Theresa May has indicated a contrastingly cautious approach. While stressing that Britain is “open for business”, one of May’s first acts as prime minister was to delay the final government approval for the Chinese technology and financing supported development of the £18 billion Hinkley C nuclear plant project, citing security concerns.

Such an action mirrors measures taken by the EU and US. Particularly with the release of the Five-Year Plan by China’s Ministry of Commerce in 2016, which explicitly encouraged technology transfers to China through foreign M&A activities, the subsequent wave of Chinese acquisitions has been met with growing reluctance by the EU and US. The proposal by the European Commission to “defend… [Europe]’s strategic interests” by introducing an M&A screening process signalled a more protective approach to foreign investments in the continent. Meanwhile, the rejection of the proposed acquisition of Lattice Semiconductor by a group of investors, which included the state-controlled China Venture Capital Fund on national security grounds by the Committee on Foreign Investment in the United States showed the increasing willingness to use security concerns against foreign investments.

Similar interventions were again pressed for in the UK. Hytera Communications Corporation’s acquisition of Sepura in February 2017 was investigated on national security grounds. Both the Hinkley and Hytera deals were cleared of any serious national security concerns and subsequently went ahead. However, given the mere handful of cases of security-driven interventions against M&A transactions since the Enterprise Act was first enacted in 2002, its frequent usage in the past 18 months in the UK, as it has been abroad, seems to indicate a growing use of national security grounds to intervene against foreign investments.

Sooyun Chai is a student at Pembroke College, University of Oxford. His interests include commercial law, history, politics and international relations, particularly in relation to the Far-East.