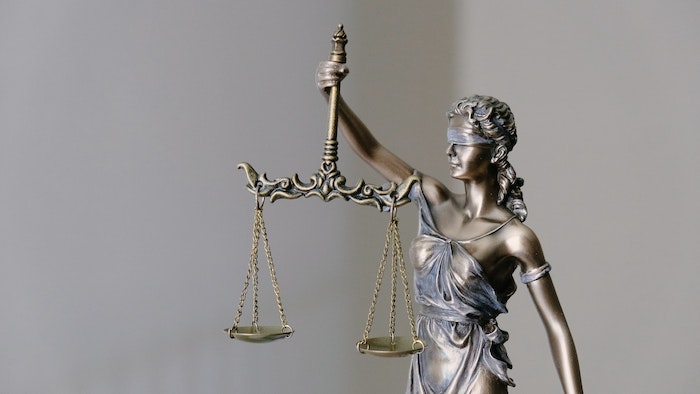 The EAT recently handed down its judgment in the case of Steer v Stormsure Ltd [2020] on 21 December 2020, which held that the failure to grant a right to claim interim relief in claims of discrimination/victimisation dismissals was incompatible with Articles 6 and 14 ECHR. However, because the EAT is unable to make a declaration that UK law is incompatible with European law, permission to appeal to the Court of Appeal was granted in order for the question to be resolved.

What is interim relief?

If interim relief is granted, it has very significant consequences, as the employment tribunal can make an order for the continuation of the contract of employment between the parties for the duration of the proceedings or until the claim settles.

This means that the claimant has the right to be paid their wages and receive all other benefits under the contract of employment but without the need to actually to carry out any work, and whether the claimant wins or loses their case they are not required to pay anything back.

The facts of Steer

Mrs S Steer was employed by Stormsure for a relatively short period of time between 12 March and 15 July 2020. She claimed that she had been subject to sexual harassment, and following a request to work from home to avoid further harassment her hours of work were reduced to such an extent that this terminated the contract of employment.

The appeal focused on three grounds:

1. The decision of the employment tribunal that it did not have the power to grant interim relief in discrimination and victimisation claims was an error of law;

2. The employment tribunal erred in law in concluding it had no jurisdiction to order interim relief in Equality Act 2010 claims without first hearing the appellant; and

3. The employment tribunal’s reasons were inadequate.

Mr Justice Cavanagh dismissed grounds two and three, accepting it neither had jurisdiction to hear the application and that its reasons were adequate, but he granted permission to appeal on the first ground.

The decision of the employment appeal tribunal

The appeal was heard on 15 and 16 December 2020, a hearing expedited due to the impending cessation of EU law in the UK as of 31 December 2020, meaning the decision would represent the law prior to the withdrawal of the UK from the EU.

In a lengthy and technical judgment handed down on 21 December 2020, Mr Justice Cavanagh dismissed the appeal. The EAT held that the remedies available in discrimination complaints were not incompatible with EU law, in that they were not less favourable than the remedies available founded under the domestic legislation for whistleblowing.

However, the EAT did find that there was no justification for the difference in treatment between, for example, whistleblowing dismissals and discriminatory dismissals under the ECHR. The UK government were invited to provide responses as to how the difference between the two can be justified, but they refused to do so.

The difficulty for the EAT was that it does not have the right to make a declaration of incompatibility, and it accepted that it was not equipped to properly balance the effects of making a decision on whether interim relief should be extended to discriminatory dismissals, and so permission was granted for an appeal to the Court of Appeal to determine whether the Equality Act 2010 should be interpreted to this effect.

We can expect that the UK government will take the opportunity to intervene and justify the difference in treatment in this appeal, particularly where the EAT noted several policy considerations and practical consequences if interim relief were extended to discrimination complaints. This included broadening the remedies available in discrimination complaints but not other types of claims, widening the scope of who can apply for this remedy (where at the moment it is available only to employees), the increase in interim relief applications and the burden this would have on the employment tribunals, but also the complexity of interim relief hearings on complex aspects of discrimination legislation.

Either way, it is going to make for a very interesting decision once it reaches the Court of Appeal, and it is one which could change the landscape of discrimination legislation yet again.