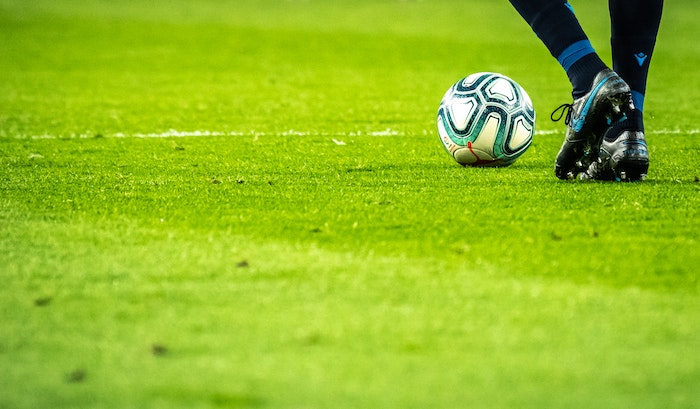 If you’re a football fan, then you must be well aware of the beautiful game’s recent Super League fiasco.

The project took years in the making, and in April this year, 12 of European football’s most prestigious clubs (later nicknamed the “Dirty Dozen”) announced to create their very own elitist football league. Unsurprisingly, this infuriated devoted fans of the beautiful game who dubbed it as the “ultimate betrayal”. Much to the dismay of the billionaire boys (read “owners”) club, the backlash was immediate, relentless and inescapable.

As both a football fan and a student of law, this story holds special significance and is rather intriguing for me. Although the Super League was nothing more than a flash in a pan, the legal issues it has presented will endure. It did not take long for the football ultras to realise that the ambitious Super League was conceived to stage non-competitive games, cashing in on the popularity of Europe’s footballing bigwigs. As staunch supporters of the competitive sport, fans realised that the project was motivated by nothing more than greed.

The legal aspect, however, is an altogether different story. When UEFA, the English FA and other governing bodies announced a ban on the breakaways, it gave rise to questions pertinent to EU competition laws. In Meca-Medina v. Commission of the European Communities (2006), the European Court of Justice (ECJ) held that EU competition laws apply to sporting bodies with regards to economic activities. Prima facie, a ban on the breakaways, constituted a violation of Article 101 of the Treaty on the Functioning of the European Union (TFEU). Many legal experts believe that the ban was motivated to protect economic interests of the governing federations, which was a conflict of interest, and not anticompetitive per se. Legal scholars also pointed out that the sanctions imposed by the regulating bodies were “an abuse of dominance” within the ambit of Article 104 of TFEU. A commercial court in Madrid did consider these issues when it granted interim relief to the Super League founders, preventing FIFA and UEFA from imposing sanctions.

On the flip side, The EU General Court (EGC) decision in International Skating Union (ISU) v European Commission (2020) validates the federations’ decisions in the Super League saga. This ruling prevented athletes from participating in competitions not under the umbrella of the ISU, however, many critics dubbed these as disproportionate and severe sanctions. Another interesting legal dimension of the Super League debacle lies in the principle of ‘unity in regulation’. The regulation structure in football is devised in such a manner that it uses a top-down approach from international (FIFA), through regional (UEFA), to national (FA) level. As easy as it may seem, this structure is complex, and its powers have been a topic of copious debate and multiple arbitral proceedings.

As a fan of football, and even as an aspiring lawyer, one can’t help but notice the emergence of cartelisation in the sport. The founding members of the Super League agreed inter se, to earn hundreds of millions every year without entailing any significant risks. They devised a model to shift the balances of market power and effectively limit any long-term challenges to their dominance. This goes to show the extent to which the billionaire owners are willing to go, in order to increase profitability, seemingly without care for the collective good of the game. In the EU Commission’s MasterCard decision it was held that “unnecessary” measures employed under the “disguise” of effective functioning are a violation of antitrust laws. In similar vein, the Super League had created a mechanism to set up barriers against the lesser privileged teams, which was not only unwarranted, but also anticompetitive.

UEFA more recently has challenged the appointment of the Spanish judge who was adjudicating the dispute and called for his removal, citing irregularities in the court proceedings. In the legal dispute, neither party has a firm hand on the tiller, but commentators agree that this is the beginning of a long and arduous battle. It appears that the Super League may have been delayed rather than being cancelled. This is reflected in the fact that three out of the founding twelve clubs have taken an unyielding stance and are refusing to drop the proposal. It may not be clear what the future holds as to the prospects of a Super League, but what we do know is the popular sentiment surrounding it. One cannot help but remember the words of the great Professor A.V. Dicey, who famously remarked: “Supremacy is limited on every side by the possibility of popular resistance.”