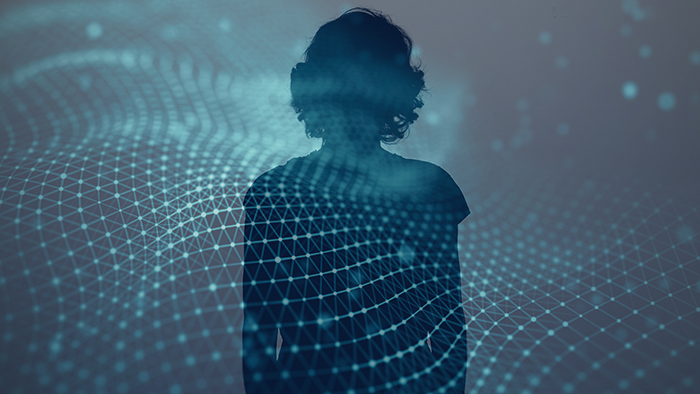 Gender inequalities in women’s career advancement and the resulting gap in leadership positions in law firms are by no means new phenomena. While so much has changed since the times when women were denied to practise law on the grounds of their sex, the so-called glass ceiling is still a thing in today’s legal industry, which makes it much harder for women to climb the career ladder.

That being said, the legal profession itself is in a period of profound change which, driven by technology and innovation, might change the picture for women in law, along with many other things in the legal industry. The potential changes the adoption of advanced technologies could bring about to legal practice have already been, and continue to be, discussed by many. Yet, nothing much has been said on how those changes might affect women in legal practice and the existing gender gap in the legal industry.

On the face of it, technology might help bridge the current gender gap by introducing new forms of working, removing time and place constraints, and fostering the emergence of brand new legal roles. One of the major advantages of the adoption of technology in the legal industry is flexibility, which provides legal professionals with the opportunity to carry out their work outside the workplace. Endorsement of technology in law firms might also facilitate the improvement of working hours by introducing positive changes to the billable hour system through the allocation of certain time-consuming and repetitive tasks to legal technology tools. These could make a significant difference in terms of work-life balance and job retention, particularly for women with parental responsibilities, making it easier to maintain a balance between work and family life.

Moreover, technology, more specifically algorithms, might help provide an impartial consideration process for women by mitigating discriminatory treatment they might face during recruitment, promotion and task allocation processes. However, algorithms, too, have the potential to perpetuate existing inequalities and exclusion in the legal industry. Contrary to common belief, algorithmic decision-making could also be impaired by biases as algorithms are developed and trained by humans and learn from existing data that might underrepresent or overrepresent a particular category of people. Given that employment decisions made by algorithmic systems are often based on companies’ top performers and past hiring decisions, the overrepresentation of men in male-dominated industries might very well lead to favouring male candidates over females.

A perfect example of this is the tech giant Amazon’s experimental hiring algorithm, which is said to have preferentially rejected women’s job applications on the grounds of the company’s past hiring practices and applicant data. The company’s machine learning system assessed the applicants based on the patterns in previous applications and since the tech industry has been male dominant, the system penalised resumes containing the word “women’s”. While Amazon said that the system was never used in evaluating candidates, the incident suggests that this type of system exists and might already be used by some firms in employment decisions.

The most worrying part of algorithmic discrimination, which could have an aggravating effect on the gender gap, is the scale of possible impact. While the effect of discriminatory decisions by humans is often limited to one or a few persons, a discriminatory algorithmic decision could affect a whole category of people and lead to cumulative disadvantages for those who fall into that category, in this case, women. The fact that algorithmic systems are often kept as trade secrets and protected by intellectual property rights or firms’ terms and conditions complicates things further, making it harder to detect and mitigate such discriminatory treatment.

Technology might also have more indirect implications for women in legal practice, mainly through a shift to automation and the take-over of certain legal tasks by technology tools. The ongoing trend toward automation is expected to cause unprecedented changes in the legal industry to the extent that some legal roles might entirely disappear, while new ones are emerging.

In a 2016 report, Deloitte predicted that 114,000 jobs in the legal sector were at risk to be lost to technology in the next two decades. Junior lawyers were expected to be the ones who would be most impacted by this trend due to the relatively less intellectually demanding nature of their roles. This bleak forecast has been supported by a study from the Law Society of England and Wales, which predicted a fall in employment of 13,000 legal professionals by 2027, with legal secretaries and office support roles being at a higher risk of replacement by technology. Whilst neither of the analyses discussed the issue from a gender-specific perspective, occupational division in the legal industry indicates that women are likely to be more affected by the accelerating adoption of technology in law firms.

According to the Law Society Gazette, women accounted for 61% of solicitors and 52% of lawyers in UK law firms in 2021, while only 35% of law firm partners were female. Another data on the occupational gender structure from LinkedIn Talent Insights showed that women constituted 87% of paralegals and 54% of staff attorneys in US corporate and commercial practice in 2019, as opposed to 23% of law firm partners. These indicate a significant gender gap in the career hierarchy, with the leadership positions being male dominant, whereas women mostly occupy entry-level positions, which are more likely to be impacted by automation. While it is only the tip of the iceberg, the data signals that any possible replacement of legal roles by technology would likely broaden the already wide gender gap in the legal industry.

Let's start with the basics

a figure that has remained largely unchanged since 2017, when mandatory reporting first came into effect for businesses with 250 staff or more.