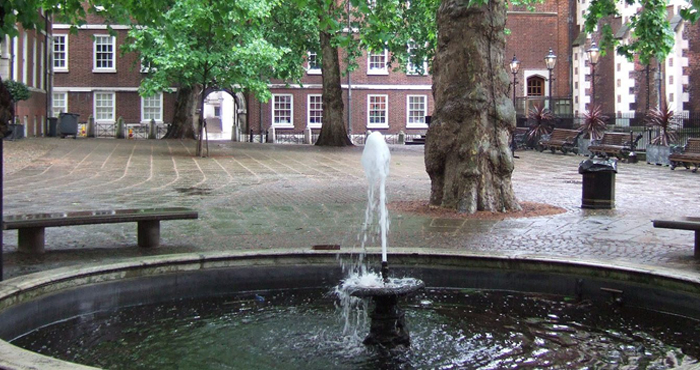 What makes for good training at the bar?

The stereotype is that barristers are self-sufficient loners who reject the sort of nurturing beloved of their solicitor cousins, and largely figure out how to become hotshot advocates through osmosis.

And that holds true to a certain extent. Indeed, it can be an approach favoured by baby barristers. Take as an example finance and insurance set 7 King’s Bench Walk, which scored an A* for training in the Legal Cheek Junior Barrister Survey 2018-19. Training there is “unbelievably tough, but by the end you’ll be able to conquer any commercial problem — per mare, per terram”. Recruit the right type of Royal Marine-style pupils and this method clearly works.

But a select band of moderniser chambers are doing things differently. Do a pupillage at two other sets that scooped A*s for training, Hardwicke and 5 Essex Court, and you can expect a training contract-style experience (albeit condensed into a year) with a rotation through different seats and plentiful formal as well as informal training.

Among the 600+ responses to the survey were hundreds of anonymous comments. One Hardwicke rookie reported:

“… a lot of people make efforts to involve themselves in training pupils, there are frequent sessions delivered to solicitors which pupils and junior members are welcome to come to (and which are incredibly useful), and feedback is solicited from pretty well everybody that’s ever been in the same room as the pupil in question (all of which is then reported back with constructive suggestions).”

Meanwhile, a 5 Essex insider told us about “weekly in house pupil talks on a wide range of topics, great advocacy and proper feedback on all written work”.

Increasingly that training is continuing into practice. Another set to make the A* grade, Serjeants’ Inn, has been running a pilot programme which allows junior tenants to shadow senior members of chambers in order to gain more experience in particular areas.

The wider culture and atmosphere of a chambers is also important to the training experience. Certainly, it helps when pupils are not competing against each other for a permanent place. Taking on more pupils than there are tenancy places remains common place at the bar, and can sour the mood considerably at the junior end of chambers. Commercial heavy hitter Wilberforce is one set that insists on not doing on this — and has been rewarded in this year’s Legal Cheek Survey with a top mark. “Pupillage is not competitive and so you can focus on improving and impressing your supervisor,” one of its junior members tells us.

Supervisors are of course a big deal when it comes to training. A recently qualified barrister at 2 Temple Gardens, another chambers to bag an A*, remembers: “As a pupil I had three great supervisors, doing hugely varied work, who each gave me the grounding I needed to start up. Since becoming a tenant, senior juniors and silks are constantly helping me get better and improve.”

The other four sets to score an A* for training were Atkin Chambers, Blackstone, Littleton and Kings Chambers — making a total of ten out of over 50 sets whose members were surveyed to get the top grade. While they all had different approaches, common themes included careful thought being put in to the bigger picture surrounding pupillage programmes and less hierarchical cultures than the norm at the bar.