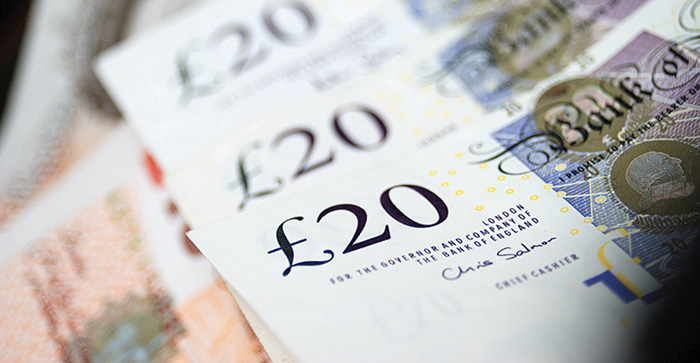 Combining total annual pay for all partners and employees together, the single-office outfit reported a mean pay gap of 75%. Its median is 49%. The firm’s report says its “female-heavy” secretarial pool, alongside the “significantly higher” levels of remuneration received by its predominantly male partnership (85 partners — 12 female and 73 male), had a significant effect on the figures.

Among its associate ranks, it posted a mean of 4.1% and a median of 3.8%, while its business services pay gap, excluding secretaries, sits at 7.2% (mean) and -0.5% (median), respectively. The negative median pay gap shows that on average women within the business services group are paid slightly more than men, according to the report.

On today’s findings, the report states:

“We are committed to creating an inclusive workplace based on a culture of openness and mutual respect, where everyone is able to reach their full career potential. We are also serious about reducing our gender pay gap where possible.”

News of Macfarlanes’ figures come just weeks after Allen & Overy published its 2018 results. The magic circle player posted a partner inclusive mean of 61.2% and median of 39%. Removing partners, this dropped to 20% (mean) and 32.8% (median), respectively.

Earlier this summer, Legal Cheek reported on how the firm had come under fire after declining a request from the Business, Energy and Industrial Strategy Committee (BEIS) to recalculate its 2017 gender pay gap including partners.