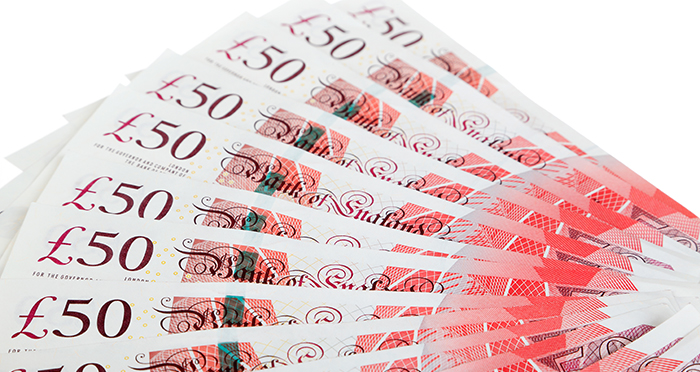 Legal Cheek‘s 2019 Firms Most List shows that today’s money move puts Sidley Austin’s NQs on an earning par with their opposite numbers over at fellow US player Weil Gotshal.

Cold hard cash aside, Sidley Austin is perhaps most famous for being the law firm that brought Barack and Michelle Obama together. The power couple met at the firm’s Chicago office where the former US President was a vac schemer and Michelle a junior associate and his supervisor.

So what’s life like as a lawyer in Sidley Austin’s London office? In our Trainee and Junior Lawyer Survey 2018-19, the firm scored As for quality of work and perks, but could only secure Bs for training, peer support and partner approachability.

Sign up to the Legal Cheek Hub
Sidley Austin Solicitors