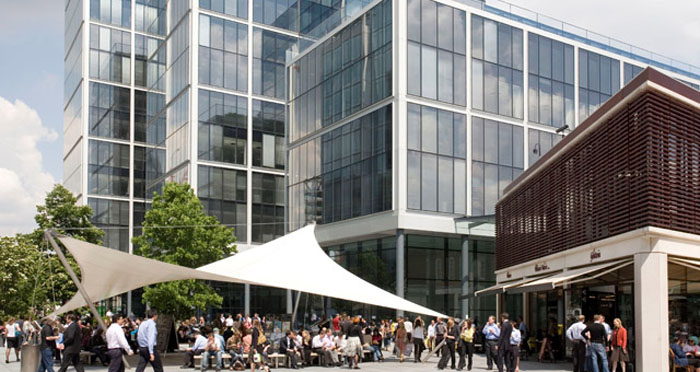 An individual solicitor at magic circle firm Allen & Overy has been referred to the Solicitors Disciplinary Tribunal (SDT) by the regulator in connection with a non-disclosure agreement (NDA), the regulator’s chief executive revealed today.

During a moment of high drama in an open session of the House of Commons’ Women & Equalities Committee today, its chair, Maria Miller MP, questioned Paul Philip, chief executive at the Solicitors Regulation Authority (SRA), about its investigation of Allen & Overy (A&O) over the use of an NDA when the firm was acting for Harvey Weinstein’s company, Miramax. The NDA formed part of a financial settlement between the company and Zelda Perkins, Weinstein’s former London-based personal assistant.

Miller asked Philip directly when and whether the findings of that investigation would be made public. Philip confirmed that “the solicitor involved has been referred to the SDT”. The SDT must now decide if there is a case to answer.

It all started when an article was published in the Financial Times in 2017 at the height of the Weinstein furore, that revealed how Perkins was asked to sign an NDA following an allegation of sexual harassment made against the movie mogul way back in 1998.

A&O advised Miramax, the US entertainment company co-founded by Weinstein, at the time. Perkins was then represented by Simons Muirhead & Burton. She accepted £125,000 as part of the settlement with Miramax.

The broader issue for the Committee has been the use of NDAs in sexual harassment cases and whether NDAs have, in the past, included punitive clauses which have the potential of limiting what an individual could say about events in the past in any subsequent criminal legal process. The Committee has been scrutinising the legal profession’s role in drafting such clauses.

Miller expressed astonishment that the SRA referral was only made last week despite the fact that the SRA was aware of the existence of the Weinstein NDA as long ago as 2017. In response, Philip said that the investigation had taken “ten months” from the time that the SRA had had sight of the actual NDA itself and that it had “interviewed everyone, and gave people the opportunity to make representations.”

The session also investigated whether or not there is or has been any change in the way lawyers use NDAs since the SRA issued a warning notice on their use in March 2018. Jess Phillips MP queried how effective the notice had been. Philip confirmed said there is a “heightened awareness” of not misusing NDAs. He also confirmed that there have been 13 reports made to the SRA: “We have discussed it widely within the community and we are dealing with a number of reports. There is no doubt that we would not have got that number two years ago.” He continued: “I think law firms are behaving differently” though conceded this was “anecdotal” evidence only.

A spokesperson for A&O said it was unable to “comment on an ongoing investigation”.