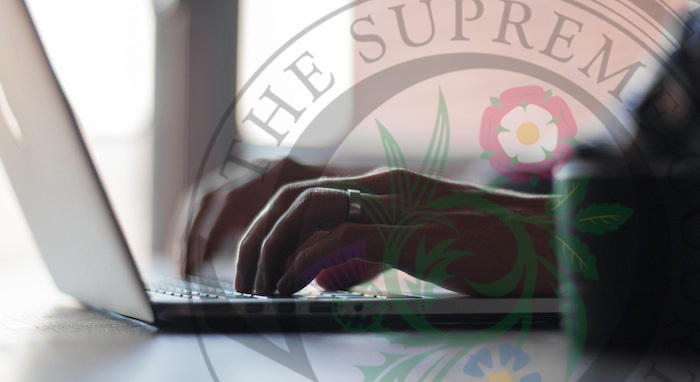 This week, the Supreme Court must come of age [New Statesman]

Prorogation and the courts: A question of sovereignty [UK Constitutional Law Association]

How the Supreme Court will line-up for today’s hearing: Hale in her familiar holding role, flanked by Reed and Kerr, with Kitchin and Sales operating as attacking wingers #Supremecourtfacts pic.twitter.com/EK0VnoeZxt

Judgment day: the danger of courts taking over politics [The Spectaor]

Supreme Court is this season’s hottest TV drama [The Times]

Brexit: how the people are using ‘news avoidance’ to escape the post-truth world of politics [Inforrm’s Blog]