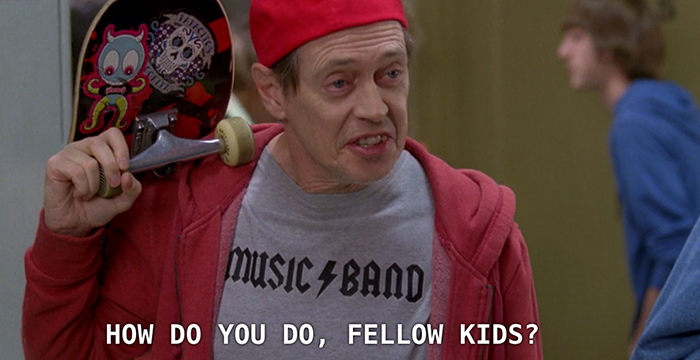 Slaughter and May has taken its first tentative steps into the Twittersphere — ten years after it first opened an account.

The magic circle player has technically been a member of the popular social media platform since May 2009, opting to keep its account protected and tweet-free. But that all changed yesterday evening when the account, which has over 2,000 followers, arose from its ten-year slumber to produce its first-ever post.

Fantastic to see the new boat has a new name. We are very proud to be sponsoring #exxpedition and look forward to following the voyage over the next two years. Find out more about our sponsorship and how it reflects our firm’s responsible business agenda: https://t.co/g6rUqyAABy https://t.co/JbJUOSpNYJ

The firm — which has a Facebook page, but is yet to join Instagram — attracted criticism in 2014 for its approach to social media.

Digital marketing agency Online Ventures Group produced a report which suggested that the firm’s protected Twitter account indicated a misunderstanding of the medium. At the time, a spokesman for Slaughters said the firm’s approach simply reflected its discretion towards its clients and their affairs.