‘I feel I have effectively been forced out of the profession’, a junior family solicitor writes 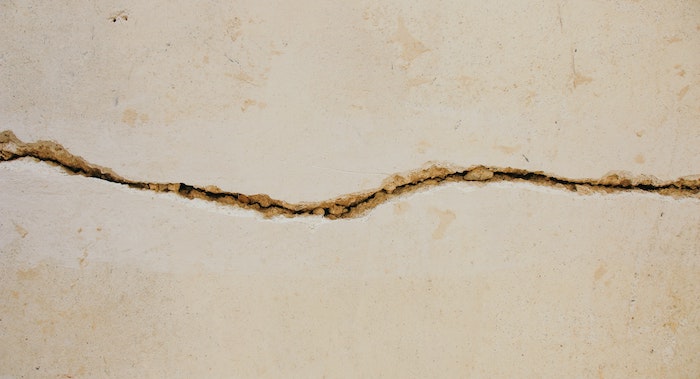 I’m a newly qualified (NQ) solicitor and I’m currently going through a really tough time. I wanted to explain my story to you and also I would be very grateful if you have any advice for me as to where I could now turn.

I am 25, and the last few months have been a whirlwind for me and has sadly resulted in me falling through one of the gaps in the Coronavirus Job Retention Scheme (CJRS).

For the past six and a half years I have studied and then worked full-time towards my goal of becoming a family law solicitor. I completed my training contract on 2 March 2020. I was ecstatic to finally reach my goal after so many years of such hard work. My firm were unable to offer me a position in the department that I had developed a passion for, so I took the plunge and moved to a new city for the role of my dreams as a family solicitor.

On 20 March, the CJRS was announced. Weirdly, this day was actually the first day that coronavirus had begun to affect my mental health — I called my parents on my way home from work as I always do, and surprised myself by bursting into tears — I think the fear of the unknown had set in. My parents comforted me, telling me about the CJRS as I had missed the announcement, and as I ended the phone call I felt slightly more relaxed.

Rishi Sunak had promised that the government would do whatever it took to support jobs and we “would not face this alone”. The scheme is great and I completely appreciate that it has had to be built from scratch. But when the government guidance was updated on 26 March, I was back on the emotional rollercoaster. It said that to be eligible for furlough, I had to be on payroll on or before 28 February, which clearly I wouldn’t be for my new employer. I was heartbroken and filled with anxiety. The government claim that this date is needed to avoid employers from fraudulently adding employees, just to claim the furlough grants. However, I was already working at my new role before the CJRS was announced so there was no way for my role to be fraudulent.

In the next few days I received the call from my new employer informing me of their only real option, which was to make me redundant. By this time, the guidance had been updated to state that my previous employer may help by rehiring me and putting me on furlough. Despite me explaining my predicament, my old employer was unable to rehire and furlough despite me begging multiple times and my MP calling them to ask them to do so. I believe a major issue in this, is that my status had changed from trainee to solicitor so it would have been really difficult for them to re-employ me and to furlough me.

On 15 April, the government guidance was further updated/altered. As opposed to employees having to be on payroll before 28 February, the date was now 19 March. I cried with happiness as I read the guidance, thinking this now meant I could be furloughed. Then, I read the next sentence — an RTI (Real Time Information) must have been sent by my employer before 19 March. A quick Google told me that this is normally submitted on payday, which for me, is the end of the month. I spoke to my new employer who confirmed that this was submitted at the end of the month.

So many people are in the same boat, struggling financially and mentally after being on the same emotional rollercoaster. It is horrific to read people contemplating suicide on a daily basis because of this. It feels so unfair to be excluded just because we changed jobs at the wrong time.

There is no risk of my new employer fraudulently furloughing me as I was employed before the CJRS was announced. I signed my employment contract all the way back in January, and I received payslips for both March and April.

I am part of a campaign, New Starter Justice, which has the support of thousands of individuals and MPs. You can read our open letter here.

I believe that it is fairly common for trainees to qualify in the month of March. I also believe that there must be a large number of trainees who, upon qualification, do not stay with the firm that they trained with. Therefore, I would imagine that there must be a number of NQ solicitors in my position and this will surely have a huge negative impact on those who are just entering the profession.

I have been completely shaken by this experience and am completely confident that it will be months until I can return to the legal profession. I am also highly dubious about my job prospects, as a firm would need to provide me with a high level of support and guidance as an NQ, something that they may not be able to afford to do during this pandemic, and they may favour individuals with a higher post qualification experience. I feel I have effectively been forced out of the profession. I am having to search for literally any other kind of role right now, just for an income.