Belt-tightening measures across the City continue 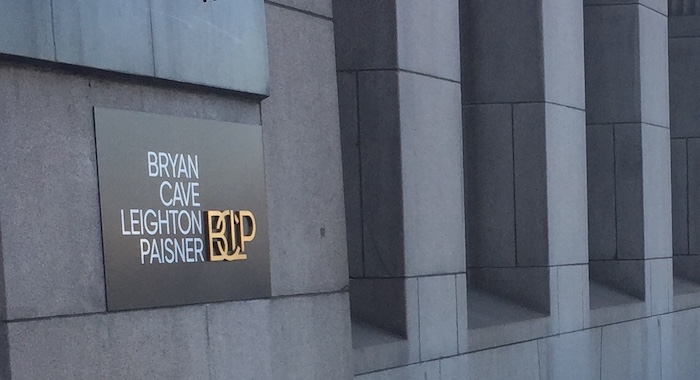 “In response to the ongoing COVID-19 pandemic we have lowered our NQ salary by 2.5% to £78,000 as part of a set of measures developed to ensure that we approach a challenging period, pragmatically,” a spokesperson from the firm said in a statement. “Developing and retaining talent remains a key priority for BCLP and we will move through 2020 with the same dedication to our current and future trainees.”

BCLP’s new associates were understood to be on a base salary of £75,000 but could receive a maximum bonus of £21,000 taking total earnings to £96,000. However, the spokesperson confirmed that BCLP increased NQ base rates last year to £80,000.

The firm previously deferred portions of partner distributions and cut employee salaries by 15% for a period of 13 weeks to weather the effects of the crisis.

Today’s news is a marked shift on last year’s narrative in which we saw City firms compete with their US rivals in London to top the NQ pay league.

It comes less than a week after Clifford Chance followed fellow magic circle firms Slaughter and May and Allen & Overy with reductions to NQ pay.

NQs over at Hogan Lovells, Reed Smith and Osborne Clarke have also become privy to firm-wide belt-tightening measures with cuts to pay. Legal Cheek reported last month that solicitors at Osborne Clarke will see their salaries drop by about 7% for a period of 11 months.