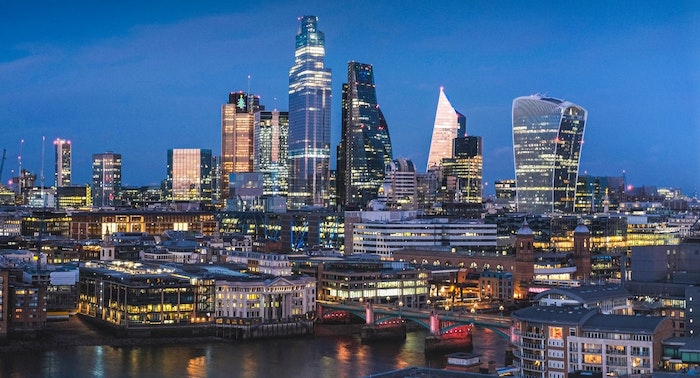 More than half of City law firm partners went to private school, a new social mobility report has found.

Commissioned by and analysing ten top law firms in London, the study found that partnerships at the participating firms are “deeply lacking in diversity and most acutely by socio-economic background”, with 53% having attended a private school. The figure is only marginally lower (46%) among associates.

This is significantly higher than the figure released this year by the Solicitors Regulation Authority which found that 32% of partners at large corporate firms were educated privately.

The research was conducted by consultancy the Bridge Group in collaboration with Allen & Overy, Ashurst, Bryan Cave Leighton Paisner, Clifford Chance, Freshfields, Herbert Smith Freehills, Hogan Lovells, Linklaters, Slaughter and May and Towerhouse, a comparatively smaller firm that acts for regulated industries. It analysed quantitative and qualitative data from more than 60 hours of interviews across the firms.

The proportion of partners who attended private school varies across the firms taking part in the research, from 39% to 55%; and varies by practice area, with finance (50%) and global regulatory (57%) being the highest.

The research explores how socio-economic background affects progression to partner, with “an important contributing factor to the acute lack of socio-economic diversity among law firm partners” being that white males “dominate”. Forty-eight percent of partners are white male, the statistics show, and 52% of these white males attended a fee-paying school.

Further, those who identify as white progress to partner nearly two years more quickly compared with those from other ethnic groups.

Commenting on today’s findings, Simon Davis, president of the Law Society, said: “To see firms collaborating on research of this kind, sharing resource and data to get to the heart of the issue is a good sign, as only by working together as a profession will we really be able to make a difference.”

He added: “Many law firms are doing great things and have made good progress, more can and will be done.”

The report demands an “urgent” response from the legal sector, and offers a series of recommendations, including making the criteria for progression to partner more transparent and ensuring that all firms have robust measures in place for collecting and understanding data relating to socio-economic diversity and inclusion.