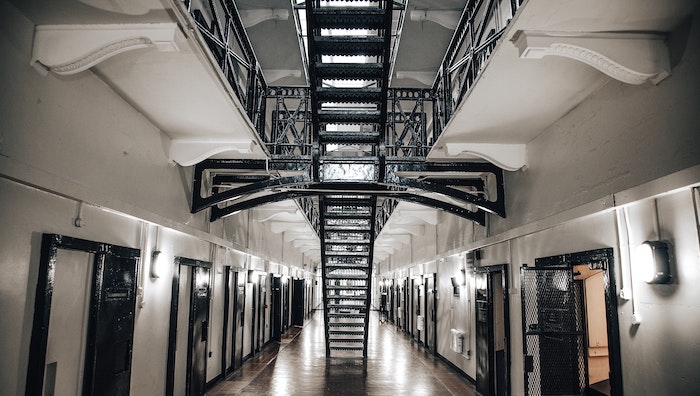 Five years ago, Michael Gove told a stunned audience at the Howard League for Penal Reform that he wanted to reduce the number of people in prison.

“Obviously”, the Justice Secretary said, “I’d like to see the prison population fall over time”.

I still remember the intake of breath around the room. The sentiment was far from obvious. Criminal justice campaigners couldn’t remember the last time a Conservative Justice Secretary had expressed an ambition to lock fewer people up, rather than more.

At the time, England and Wales had more prisoners per head of population than any Western European country. The rise in the number of jailbirds looked unstoppable: between 1990 and 2015, the prison population increased by 90% to reach 86,000.

Since Gove gave that speech, the numbers have levelled off. If none of the rotating case of Justice Secretaries that succeeded him have delivered on his “new era” of criminal justice, at least none of them had much interest in making sentences any tougher.

That’s changed. One of the most potent ingredients of the Johnson government’s recipe for electoral success, along with ending austerity and getting Brexit done, was a hard line on law and order.

No sooner had Robert Buckland become Justice Secretary than he was abandoning plans to scrap short prison sentences. Today he’s launched changes to criminal sentencing that will, among other things, end early release on licence at the halfway point for certain violent and sexual offenders. Those sentenced to between four and seven years for, say, grievous bodily harm with intent will now serve two thirds of that behind bars.

Yes, there are other measures designed to keep lower-risk offenders out of prison, such as setting up “problem-solving courts” to offer addicts treatment instead of jail time. As Joshua Rozenberg points out, the package is more “balanced” than the government’s tub-thumping rhetoric would have led us to think.

But Frances Crook from the Howard League reckons the reforms will still end up “pushing more men into prisons for longer”.

That’s confirmed in the small print. The Ministry of Justice impact assessment predicts that, overall, the prison population will rise as a result of these changes.

So it’s no surprise that when Buckland was asked this morning whether he’d like prison numbers to fall, he refused to do a Gove on it. “I don’t think looking at it from a raw numbers point of view is actually helpful on any level”, Buckland said.

Thanks to coronavirus restrictions, the number of prisoners has fallen sharply in the last few months. That should give an overcrowded penal system some temporary relief. But it looks like the only way is up from here.