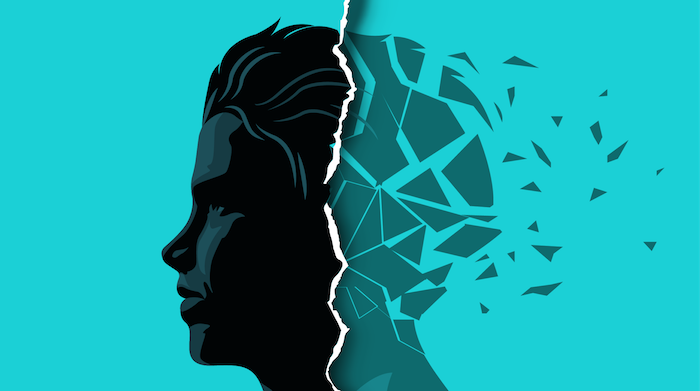 “If poor lawyer mental health is a problem generated by cultural and structural issues in legal, then regulators have a major role to play in changing that,” argued Dr Emma Jones, senior law lecturer at Sheffield University, in a session during the International Bar Association’s (IBA) annual conference being held this month.

“We are in a highly regulated profession … and it is the regulatory bodies who are in the best position to start challenging this at a much broader level rather than firm by firm,” the Sheffield academic told panel members at the recent IBA session held virtually this year for the first time.

Lawyer wellbeing, or lack of it, has become the hottest topic across the legal profession, and it is a “highly competitive culture” measured in billable hours that, as Jones put it, requires “an emotionless tightly-controlled persona”, which appears to be a major culprit.

Derric Yoah, an associate at Jones Day in Singapore and panel member at the session, told delegates:

“Law firms are motivated to try and squeeze as much profit out of their lawyers — to the extent that they might be, as the saying goes, undermining the goose that laid the golden eggs.”

There is a culture of competition that “pits people against each other” and where “older lawyers preach that hard, intensive work is a rite of passage,” said Paulo Coelho da Rocha, a mergers & acquisitions partner at Sao Paulo-based firm, Demarest Advogados and member of the IBA panel. He argued that partners and associates might even have to consider “reducing their income” to tackle the unhealthy dominance of billing targets that can lead to problems of stress, anxiety and depression. He explained that doing so was not necessarily a negative: “Such a change pays off in different [ways] such as better recruitment, retention and collaboration.”

The session did consider that there are different pressures for junior and senior lawyers and members of the bar: partners may be more concerned about client retention and financial pressures whereas junior solicitors are worried about how to admit to mistakes they have made, self-employed barristers have the pressure of working as a self-employed business. But, as Jones put it, there are “commonalities in causes” such as the expectations inherent within the client-lawyer relationship.

Speaking to Legal Cheek after the session, Jones, who is also co-author of the book Mental Health and Wellbeing in the Legal Profession, said:

“One lawyer in a focus group I did put it like this: if I was a builder entering a building site, there are risks associated with that and my employer would have appropriate safety measures in place. I would have training and so on. They would have to manage those risks. But for lawyers, there are no safety measures, there is no assessment of the risks. And there should be.”

Jones — who recently teamed up with legal mental health charity LawCare as part of a new research project which aims to better understand “the day-to-day realities of life in the law” (see further details at the bottom of this article) — continued:

“Regulators need to do a thorough review, with wellbeing as the key target. In the UK, the statements setting out competencies for individual professionals should include self-care and wellbeing. Wider regulatory frameworks, including codes of conduct for firms, also require review.”

Citing a series of cases in the Solicitors Disciplinary Tribunal (SDT) where junior solicitors have been struck off for misconduct but where they were working in “toxic” environments, Jones said: “Their wellbeing suffered, mistakes were made. There should be other options available to SDTs to deal with such cases.”

This is in fact, something that has been informally raised by tribunals themselves which have called for a ‘fitness to practice’ regime to handle cases where there are health issues and, arguably, are not purely disciplinary matters.

The IBA has launched a global survey of individual lawyers and legal institutions (including bar associations and in-house legal teams as well as law firms) on mental health as the first stage in a programme to address these issues, particularly in the light of COVID-19. It did a similar survey in 2018 on the back of #metoo on sexual harassment in the legal profession.

Legal mental health charity LawCare has launched a new research study which seeks to understand ‘the day-to-day realities of life in the law’. The charity — which has teamed up with a group of top academics, including Dr Emma Jones — is keen to hear from anyone working in the legal industry, including support staff. You can complete the online questionnaire here.