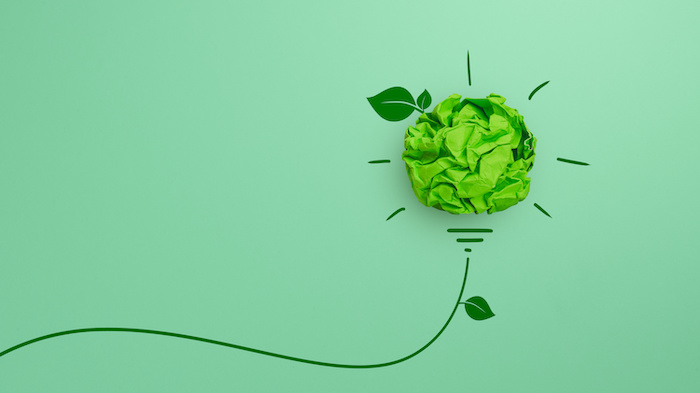 Eversheds Sutherland has joined a growing list of City law firms upping their efforts to protect the planet.

The outfit has committed to reducing its emissions by 50% by 2030 as part of its strategy of being a net zero law firm by 2050 or sooner.

The firm — which chalked-up an A for ‘eco-friendliness’ in our Trainee and Junior Lawyer survey — says the targets have been approved by the Science Based Targets initiative (SBTi), a partnership between several leading climate and science organisations, aiming to limit global warming to 1.5 celsius.

“As a participant in the UN Global Compact, a supporter of Business Ambition for 1.5°C through the Science Based Targets initiative, and a founder member of the Net Zero Lawyers Alliance, we are proud to publicly commit to protecting the environment and helping the communities in which we live and work to prosper for the benefit of current and future generations.”

The targets come just weeks after Eversheds became one of the founding signatories to the Net Zero Lawyers Alliance, a collaboration between businesses to accelerate the shift to net zero carbon emissions. The alliance features some 22 global firms.

A raft of outfits have set similar environmentally-friendly targets.