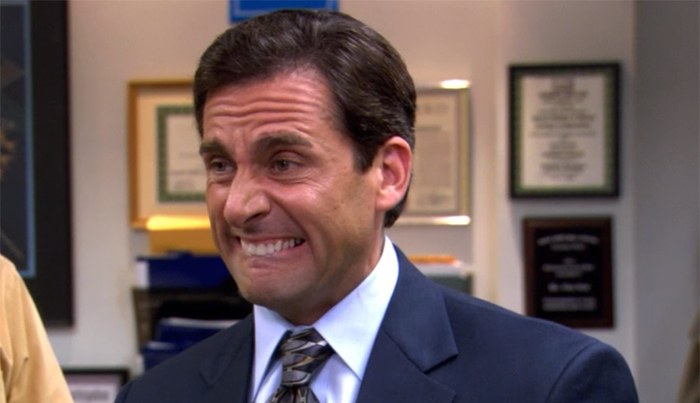 Law students are recounting their worst interview experiences with law firms in a thread on social news forum Reddit.

From interviewers arriving late, falling asleep, or not showing up at all, the thread, started by third year law student and Reddit user TheOwnerOfBlackacre, is nearing 150 comments of cringey tales from current and former law students.

The majority of the commenters appear to be based in the US and so their experiences are of the ‘on-campus interview’ (OCI) where firms visit law school campuses in the fall to interview students for positions starting the next summer.

“My interviewer berated me because I stated that I strive to be a meticulous person,” the original poster wrote. “Yet, the fact that I put periods at the ends of my bulleted statements under my job experience showed otherwise.”

OP’s tale sparked further discussion, with one user saying, “what self respecting lawyer thinks (especially so strongly as to berate an interviewee) that a bullet list precludes periods? If it’s in sentence form, each bullet gets a period…”

In another berating, one law student “was scolded for five minutes for putting my full name on my resume when I go by my middle name. Apparently it was confusing, and I should only have put my first initial”.

A third year law student shared how the lawyer conducting their interview showed up five minutes before it was due to end and used up all that time to tell them about their practice area. The interviewer then said, “too bad there’s no time for questions and it just ended”. Awkward.

Other major awks moments include one mature candidate being asked to explain a low grade he achieved ten years ago, an interviewee not receiving a callback because they decided to end the interview — “I still think about that to this day” — another mispronouncing the firm’s name and another having to accept a takeaway mid-call!

“Asked why I didn’t have any ‘hobbies’ on my resume,” wrote another candidate. “Kinda stumbled and offered one of my hobbies: ‘golf’. Interviewer: ‘ah, I hate golf’. Very awkward from there.” Another user listed ‘live music’ as one of their interests which piqued and then plateaued the interest of the interviewer when they found out it wasn’t their favourite band. “The interview was basically over in that moment.”

One user posted that the interviewing partner showed up late and was rude to them the entire time, eliciting this sassy response: “At the end of the interview he asks me if I have any questions. I say usually at this point I do, in this case I don’t.”

Some other eye-catching experiences include interviewers venting about their jobs, clock-watching and telling one interviewee that they should “smile more”. But one commenter reassured Reddit users, “sometimes horror stories are ways life directs you onto a better path”.

Do you have an interview horror story? Let us know in the comments below or by emailing tips@legalcheek.com.