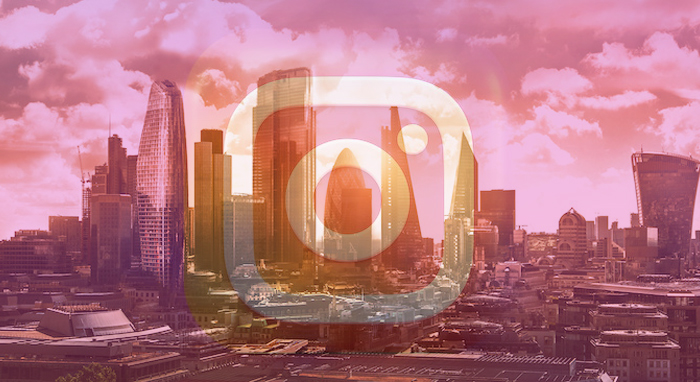 Ever wondered how the pay of City law firm partners compares to the Instagram influencers of reality TV fame? Well, look no further.

Reality TV stars from shows such as Love Island, Geordie Shore and The Only Way is Essex are raking in thousands of pounds per sponsored post on social network Instagram, and matching average partner profits at a number of top City of London firms.

Digital marketing agency Love UX rounded up the highest-paid UK celebrities on Instagram, based on the number of ads multiplied by their estimated revenue per ad, and we’ve compared the results with the partner profits on our Firms Most List.

The number crunchers estimate that Olivia can pull in up to £5,415 per sponsored post. That’s more or less the same amount of money Weil second year trainees — the highest paid in the City — make each month before tax.

Vicky Pattison of Geordie Shore fame is the second highest-earning UK reality TV star on Instagram, according to the agency’s data. She made £1.1 million from 122 sponsored posts in 2021, which is around the same amount as partners at Herbert Smith Freehills and Mishcon de Reya.

Former Geordie Shore cast members Scott Timlin ‘Scotty T’ and Chloe Ferry came third and fifth in the reality TV star rich list, respectively. Timlin made £888k last year from 163 adverts on his Instagram profile, which works out as a little more than the partners at Big Four giants Deloitte (£882k) and PwC (£868k), while Ferry made £662k from 93 sponsored posts, just a couple grand more than what partners at Withers make.

Ex-Love Islander Molly-Mae Hague, who recently came under fire for her “tone deaf” comments on wealth and privilege, is understood to charge the most of any Instagram influencer in the top five, with a single branded post costing an eye-popping £12,400. Up until 2019, pupil barristers scraped by on a minimum £12,000 award, which has since risen to just above £17,000. Hague came in fifth place on the overall list, making £811k from 76 sponsored posts.

It’s worth noting that this is just a single revenue stream for these TV personalities and they earn much more from other big brand deals, guest TV appearances and the likes. The profit share within firms also varies: for example, the highest-paid partner at Clifford Chance took home £3.2 million last year. Meanwhile, the PEP at some US law firms in London stretches way beyond the £3 million mark.