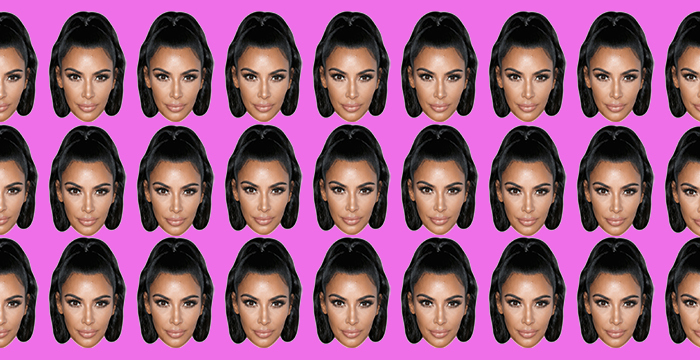 Kim Kardashian’s ‘baby bar’ exam essay has been selected as a model answer for future test takers and she’s “kinda freaking out”, she announced to her vast social media following over the weekend.

The reality TV star and business mogul’s law tutor, BARBRI’s Sam Farkas, shared the news on his Instagram Story, where he posted a screenshot of what looks to be Kim’s essay.

Farkas, who spoke at LegalEdCon 2021, wrote: “So proud of @KimKardashian!!! Looks like her essay with a nearly perfect score… Got. Picked. As. A. Selected. Student. Answer!! Well done Kim!!”.

The world famous law student provided more detail on her tutor’s announcement after a friend sent her a message to ask for clarification. “It means that when I took the bar my essay scored the highest so they used my essay as the model answer to show future people taking it what the answer should be,” the mum-of-four responded.

Kim began a four-year legal apprenticeship in the summer of 2018 and after three failed attempts, she passed the baby bar exam in 2021.

News of Kim’s essay efforts come just weeks after she revealed her boyfriend Pete Davidson had demonstrated his support for her legal ambitions with a “my girl is a lawyer” tattoo on his collarbone.

So she goes from failing an exam three times to writing a near perfect essay? Hmm…..

Essays on US Bar exams aren’t the long form narrative things we might be familiar with.

The question will set out the law (often of a fictitious state, so out of state candidates can also take the exam) and some facts. Students then draw conclusions.

But there’s a formula and you can actually answer in bullet point form.

So it’s perhaps a bit easier to identify and objectively ‘good’ essay.

(The marking sheets don’t address grammar at all; just whether the answer covers all the potential issues)