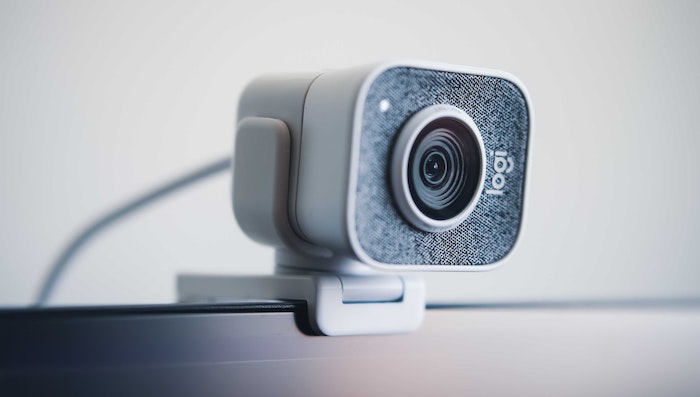 Magic Circle law firm Slaughter and May has launched a new ‘Working Practices Code’ with the aim of rectifying “unnecessary incursions” into their lawyers’ downtime.

Among the new policies are allowing those on video calls to turn off their cameras between the hours of 8pm and 8am and setting limits on the times when emails should be checked.

The FT (£) reports that Slaughters’ lawyers will not be required to check emails more than once on a Friday evening and more than a couple of times on Saturday and Sunday, unless work demands, and not between 10pm and 8am on a working day “unless you are working on a matter/s where you consider that to be necessary”.

However, the 37-point code recognises a further caveat to the new limits placed on checking emails: “for this to work, you need to be reachable by phone”.

One associate at the Magic Circle law firm told the FT:

“Ultimately, the client comes first. We’re a bit like a five-star hotel. We’re very expensive… [clients know] that if you call room service at 2am for a sundae, you’ll get one.”

A Slaughters partner, however, lamented the absence of a “demarcation” in people’s days during the pandemic. “The more junior people just didn’t know when to stop… We sometimes need to empower people to behave like normal human beings and have their own expectations of a life.”

Senior partner Steve Cooke commented: “The need for the Code became clear during the conversations we had as part of the Associate Review earlier this year where, after a period of intense home working, the unnecessary incursions people were experiencing into their downtime periods were more pronounced. The Code attempts to rectify that with some simple principles”.

Efforts to improve the work-life balance of its lawyers follows pay rises for newly qualified associated back in May which saw base rates increase from £107,500 to £115,000. In June, the firm also inaugurated its first ‘Bring your Dog to Work Day’, allowing its lawyers to bring their dogs to work for the first time in an effort to boost morale and alleviate stress.

Soooooo… no difference at all then. Senior associates will always see their requests as ‘necessary’. Plus who even cares about turning your camera off after 8pm – your evening is already being disturbed by the call itself, not the fact your camera is on…

Why bother putting up with this level of stress/intensity at Slaughters, when you could do the exact same at a US firm for an awful lot more cash…?

Slaughters don’t want their clients to see the how rough their associates look after all that overwork more like!

This is actually quite good. You could attend calls whilst in the bath.

They literally own you.

Reminds me of the time I worked for a dreadful GC who demanded I acknowledge all of her emails within 5 minutes after receipt. Lawyers are disgraceful managers – if Slaughters had to set up a code, it means they were forcing every associate to watch their inbox. Disgraceful.

Lmao this is nothing more than lip service, this is just like Shell or BP saying they’ll do a renewable energy push while really changing nothing at all

the “unless necessary” will be doing A LOT of heavy lifting. Presumably the associates’ contracts of employment state their core hours are 9.30 – 5.30 unless work demands otherwise.

it’s a nice gesture and a sign of things going in the right direction but ultimately when the deals demand it the work will need to be done, whether that be late at night or at the weekend.

Utterly meaningless when every policy is caveated with “unless work demands”

How about no calls between 8pm and 8am for a start?

This will work for the next 6 months as transactional work has dried up but then when the cycle turns, that’s when we see if this is more than lip service.

God help the poor associate that tries to rely on this policy to justify a lack of responsiveness to a partner.

This is hilarious. It is not innovative. It is them trying to pretend staff aren’t expected to work long hours. How about they hire enough lawyers to do the job in normal hours?

If you lazy buggers are triggered by the thought of taking a short, urgent evening call then find a different career. This initiative is a marketing promotion and does not reflect any change in reality. If you want 9-5, get a cushy in-house role and scale down your salary expectations accordingly.

The Pincher of Pinsents

Been approached by a recruiter for a role at Slaughters.

At 3 years PQE I am looking at a mere £10k raise from my current salary (mid market city firm).

For the hours you’re expected to grind at S&M why would anyone choose that over a US firm, when for (almost) the same slog you’re looking at basically doubling your salary? Nobody from this generation cares about their ‘prestige’.