Extra cash ‘in recognition of the challenging economic climate’ 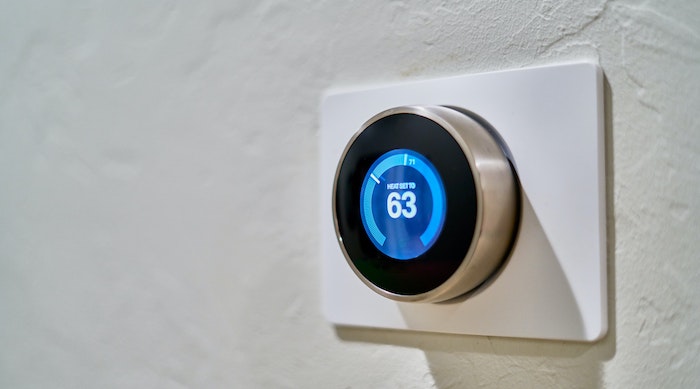 The sum will be dished out to all staff earning less than £50,000 a year, regardless of whether they work full-time or part-time as a contractor “in recognition of the challenging economic climate”. The bonus payments are due to be made this month.

Whilst first-year trainees are eligible for the bonus, second-year rookies just miss out, the firm confirmed. The Legal Cheek Firms Most List 2023 shows that Simmons’ trainees start on a base salary of £50k rising to £55k in their second year and £105k on qualification.

Simmons isn’t the first firm to support staff in response to the rising cost of living. Bird & Bird handed staff earning less than £50k a £1,000 bonus in July, which included its rookies who take home £45,000 in their first year and £50,000 in their second year, whilst Irwin Mitchell provided a bonus of £900 to the majority of employees, up to and including senior associates.

July also saw Clifford Chance dish out a one-off payment of £1,500 to its trainee lawyers and business service staff.

Express Solicitors has also taken steps, awarding a bonus payment equivalent to one week’s salary. This means, the firm confirmed to Legal Cheek in September, that staff earning £20,000 would receive a post-tax bonus payment of £337, while those earning £50,000 would bag £772.

This is a great gesture and is welcomed by all. But what about the future trainees?

LPC students currently get £10k to live for a whole academic year and £7.5k for the GDL. Even this is after some people asked for an increase and all they did was raise it by £1k from £9k which was already below peer firms.

Firms need to realise that Future Trainees are also getting badly affected by this cost of living crisis. £10k barely covers skyrocketing rent and bills in London for at least 9 months of the LPC. Add travel to and from campus, food and some social life and there’s nothing left. They also discourage you from working during the LPC which really limits the money coming in. There are undoubtedly some fortunate people who can live with their parents etc but not all people have this luxury – it would do firms well to recognise this instead of some virtue signalling diversity & inclusion post.

My maid earns more than a Simmons NQ

Stick to cooking those hot wings in the Freshfields cafeteria you work in, Frank