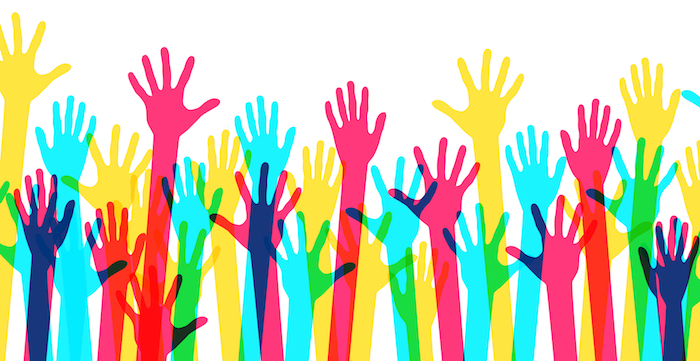 With less than a month to go until the Brexit transition period ends, the government has announced a review into the Human Rights Act, with its recommendations to follow in summer next year.

The Human Rights Act (HRA), passed by the Labour government in 1998, is a composition of ‘articles’ concerning the rights and freedoms people residing in the UK are entitled to. These rights include the right to education, a fair trial and protection from any of your rights being discriminated against. The rights in question were first set out by the European Convention on Human Rights (ECHR), and were enforced as domestic law in October 2000.

Twenty years later, a review led by ex-Court of Appeal judge Sir Peter Gross among other distinguished legal practitioners and academics, aims to critique not the individual rights, but the Act’s “structural framework”. This means, in reviewing how the Act should continue to be interpreted, the panel will be considering the relationship between the HRA and the judiciary, executive and parliament.

Though on the face of it, it may seem perturbing, this is not an unsurprising development. The October 2019 Political Declaration of the future relationship between the UK and EU announced its determination to escape the European Union’s control on issues such as military operations. The review into the Human Rights Act can be viewed as another attempt to escape any influence the European Union can have in the UK’s legal and political spheres.

The timing of this clearly indicates the Conservatives are trying to ‘take back control’ of the UK’s status as a legal entity outside the EU. Section 2 of the Human Rights Act requires domestic courts to “take into account” any decision made by the European Court of Human Rights, meaning follow the clear and constant jurisprudence delivered by the ECtHR. The review explicitly seeks to consider if this “dialogue … works effectively and if there is room for improvement”. In other words, the Conservatives are seeking to follow their 2019 party manifesto to update the Act to ensure British parliamentary sovereignty.

This is despite warnings from the Equality and Human Rights Commission (EHRC) that the HRA is already well-crafted and maintains the primary role of the courts. Former EHRC chair David Issac has explicitly stated that any attempts to alter or replace the Act will move the country backwards. What is concerning, is that in the UK’s previous attempts to so-called reclaim sovereignty, we are already beginning to see this happen. The EHRC’s 2017 report found the UK government to be in contempt of human rights abuses, as they delayed investigating allegations of torture and ill-treatment of the British military abroad.

More recently, on 1 December new immigration legislation was enforced making rough sleeping grounds for deportation for non-UK nationals. This unnecessarily cruel legislation, targeting the most vulnerable, will undoubtedly lead to an increase in human rights abuses, such as an increase in human trafficking. After such legislation was made the same year as rough sleepers were urgently accommodated to ensure they had access to proper hygiene during a pandemic, this goes to illustrate how little the government cares about human rights, and why we should all be concerned about the outcomes of this coming review.

Labour’s Shadow Justice Secretary David Lammy has criticised the government’s timing of launching an attack on human rights in the middle of the pandemic, and I am glad somebody is. Questioning our commitment to human rights during a time when recognised protections to healthcare and safety from legal persecution could not be more important, is a frightening reality to grasp. In a year featuring other such repugnant government announcements such as refusing to pay for free school meals for children, the announcement of this review is equal parts illogical and distressing.

Based on the previous evidence we must go off, nothing productive can come from this review. This panel is the manifestation of our irresponsible government trying to wrangle their way out of being held accountable to the standard of internationally recognised human rights. It is in the interests of all in the UK, that we fight as hard as we can to legally keep and respect these rights otherwise the practical consequences, beyond our country’s legal reputation, could be too tragic and dear.

A formal inquiry into reviewing our recognition of the Human Rights Act, during the midst of a worldwide pandemic, is a damning indication of what post-Brexit Britain’s values and commitments are to core legislation at the heart of all our freedom and security. This review is testament to Conservative apathy to the population and the legal protections ensuring our human dignity in general.

Charlotte Tomlinson is a final year philosophy student at the University of Birmingham. She is an aspiring barrister and intends to start the GDL upon completion of her degree.