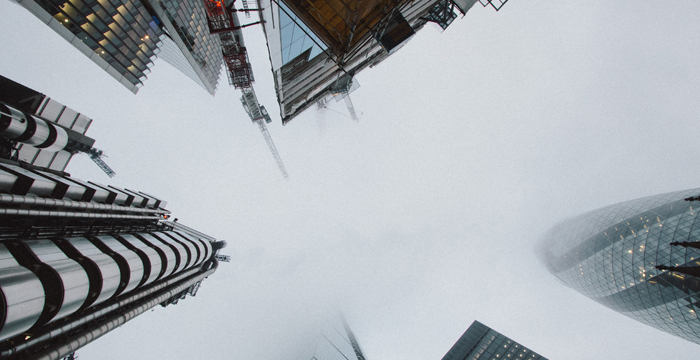 First up, Freshfields. From a hefty March-qualifying cohort of 42, the magic circle titan — which dishes out around 80 training contracts each year — confirmed it made 32 offers. Thirty-one eventually accepted, handing the firm a spring score of 74%.

“As ever, our retention rates vary across each intake as we balance a number of different factors when determining the offers that we make to individuals.”

“This has been a fantastic qualification round for us, with a very strong retention rate reflecting both the quality of our trainees and the firm’s commitment to developing home-grown talent. As with our last round, a number of our London trainees have qualified into offices overseas which is also good to see because it shows the extent of international opportunities at the firm.”

But what can the fresh faced associates at both outfits expect to receive in terms of remuneration? Well, Legal Cheek’s Firms Most List 2018 shows newly qualified (NQ) lawyers at Freshfileds will receive a salary of £85,000, while their HSF counterparts will start on £82,000.

Freshfields is now the fourth magic circle player to reveal its spring score.

Last month, Allen & Overy confirmed 32 of its 40 NQs were staying put, handing the firm a spring retention score of 80%. Meanwhile, Clifford Chance announced an impressive 92% spring result in mid-January, keeping 44 out of 48 newbies, while fellow magic circle player Slaughter and May revealed a 95% result (35 out of 37).