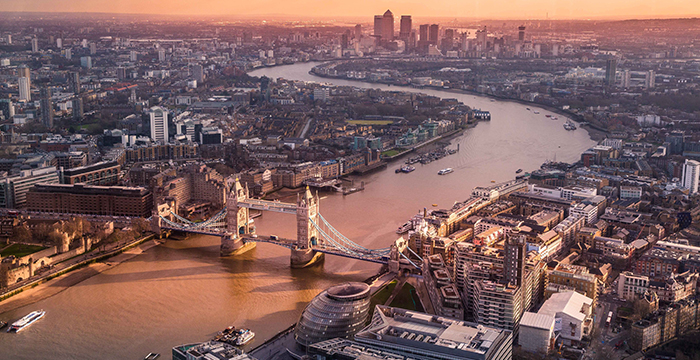 A number of top law firms have been recognised for their efforts to improve social mobility in the workplace.

The 75-strong list, produced by the Social Mobility Foundation (SMF), evaluates and ranks UK organisations on a range of criteria including engagement with young people, apprenticeships, recruitment processes and the career paths of individuals from lower income backgrounds.

SMF, a charity which aims to make practical improvements for young people from low-income backgrounds, says research has consistently shown that people from more “affluent backgrounds” scoop up a disproportionate number of “best jobs”. This, it argues, is because employers tend to disproportionately employ graduates who went to private schools and elite universities.

David Johnston OBE, chief executive of the SMF, said: “Whilst no employer would say they have cracked their social mobility challenge, all of the employers in the top list — along with those that didn’t quite make it — should be congratulated for the efforts they’re making to ensure their organisation is open to talent from all class backgrounds.”

The latest index follows research published earlier this summer which showed that 65% of the most senior judges in England and Wales attended an “independent school”. Only 7% of the general population was privately educated.