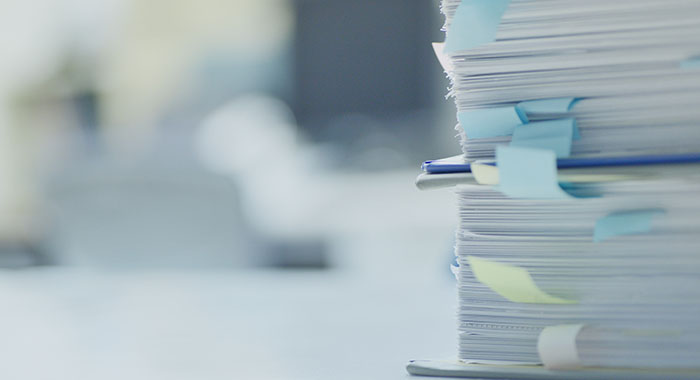 A number of chambers have been commended for their training and quality of work in Legal Cheek‘s exclusive survey of over 600 junior barristers.

The findings are based on two questions put to rookies at the leading sets across England and Wales. They were asked to rate the training they received from one to ten, with one described as ‘barely any’, and ten being on par with the no-doubt gruelling training regime of famed survivalist ‘Bear Grylls’; and whether they thought this work was as stimulating as the brusque ‘Lord Sugar’ or Supreme Court supremo ‘Lord Sumption’.

A total of four chambers feature in the shortlist for both categories. They are 4 Pump Court, 5 Essex Court, Hardwicke and Wilberforce Chambers. Below are the results listed alphabetically:

Best chambers for quality of work 2020

As part of this year’s survey we also received hundreds of anonymous comments from junior barristers about the training they received. Here are a select few from some of the chambers listed above:

“Pupillage training here was quite intense and formative: for instance, we had a week before pupillage formally started where we sat in the Head of Pupillage’s office and he personally gave us a refresher course on drafting. We had advocacy exercises to prepare us for our second six and received excellent training in preparing for our first few trials. Feedback throughout the pupillage process was regular and detailed. My first supervisor had a weekly ‘check-in’ with me. Overall, I would say that as a pupil I felt immensely supported.”

“When I joined chambers my legal skills were like soft clay. Now, they are like the impossible abs of a Greek marble statue: smooth, sculpted and cool to the touch.”

“I had three pupil supervisors all of whom took silk, and one became a High Court judge. All were very conscientious and helpful. I still channel them every time I do a piece of work, and repeat their aphorisms verbatim to my own pupils.”

“We have a roving series of lectures and talks, ongoing advocacy training from an Inner Temple advocacy lead, a significant budget for training (which is to include GDPR compliance training in the coming months) and supportive clerks who accommodate training opportunities into our budget. Our pupillage programme is also first rate: we ensure that pupils receive bespoke training which addresses any issues they are having, as well as assisting them to obtain tenancy.”

“It doesn’t stop once pupillage is over. Just last week one of our silks ran a cross-examination master class using a transcript from one of their cases and some other materials from the trial.”

How stimulating is the work you do?

“A large amount of my work has actually involved appearing before Lord Sumption so yes, it’s a ten. We are very privileged indeed here — the most important and interesting cases regardless of practice area come through the door.”

“For every junior at the bar there’s a balance to be struck between being the 19th junior in charge of paperclips on some multi-billion pound trial and being on your own for the 22nd day in a row on a car smash in a county court that’s a nine-hour train ride away. I think we get a really good balance — juniors are led quite a lot in high-profile cases but chambers is also keen to ensure that juniors are instructed as sole counsel in High Court cases as soon as possible.”

“The work done by chambers is consistently cutting-edge, interesting, and (more often than not) has a fair few zeros involved.”

“I’m never bored. There is always something knotty to get stuck into, and even when the matter is relatively simple or straightforward, the client/solicitors/something else keeps it interesting.”

“The vast majority of our work is the most stimulating possible: cases about real people and real life. As their lawyers, we make decisions with actual consequences, whilst also dealing with challenging and ever-changing areas of law and sets of facts which are endlessly varied, sometimes harrowing, occasionally hilarious, and always memorable.”

Students punting for pupillage at the above elite sets should know the Pupillage Gateway, the centralised system to submit your application for pupillage, closes this week, on Friday 7 February.

The winning chambers in each category will be announced at the Legal Cheek Awards 2020, held at Sea Containers House, the swish riverside building located on London’s South Bank, on Thursday 26 March.