The results of Legal Cheek’s Junior Barrister Survey are in! 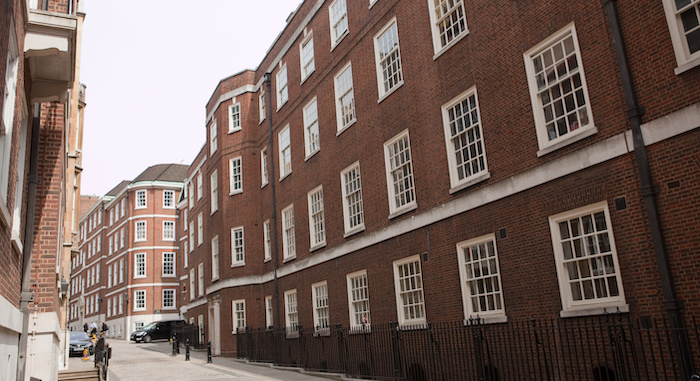 A number of chambers have been commended for their training in Legal Cheek’s exclusive survey of over 600 junior barristers.

We asked rookies at the leading sets across England and Wales to rate the training they received from one to ten, with one described as ‘very poor’, and ten being described as ‘excellent’.

After crunching the numbers, we can reveal that 19 chambers made it to the shortlist, scoring an A* for their training. Below are the 19 chambers listed in alphabetical order:

As part of this year’s survey, we also received hundreds of anonymous comments from junior barristers about the training they received. Here are a select few from some of the chambers listed above:

“The approach to pupillage at chambers is varied and diverse, and aims at ensuring you get to observe and handle cases in multiple areas of practice. The supervisors are wholly committed to your training and ensuring that you are included in preparing their cases — it is a very collaborative approach which simulates senior-junior teamwork. Once you are on your feet you are entrusted with covering other members’ cases, and they are always available to discuss matters and to ensure you are feeling confident and fully prepared to handle the complexity.”

“Chambers’ pupillage training covered three major practice areas. There was additional advocacy training run by chambers alongside the usual pupillage work. This complemented the training for pupils provided by the Inns.”

“I can’t think of a better way to equip barristers for the challenges and rigours of junior practice than our pupillage structure. Getting a thorough grounding in civil and criminal areas teaches you early what works before different tribunals, and gives you a head start when a criminal case requires some tricky drafting or a civil case requires some jury advocacy.”

“My pupillage was extremely well-structured and helpful, and even now more senior members of chambers are always on hand to deliver impromptu training, as well as there being more structured sessions on offer on a regular basis covering topics such as networking or social media use.”

“Pupil supervisors go above and beyond in making sure that you develop with each and every piece of work done. Feedback is constructive and has proved to be extremely useful in practice. Most importantly, the training does not end with pupillage and there is a real open door policy in chambers which is fantastic — being able to pick the brains of an experienced practitioner on a key point not only makes your work better but it also makes doing the job significantly less stressful, which is very welcome, especially when approaching new areas.”

“The training chambers provides is first-rate. One-to-one supervision, shadowing the leading experts in their fields, with regular, in-depth feedback, is at the core of pupillage at chambers. It also helps that all of the pupil supervisors here are totally human (they have a sense of humour) and humane (they will send you home at 6pm sharp).”

Aspiring pupils at the above elite sets should know the Pupillage Gateway, the centralised system to submit your application for pupillage, closes on Wednesday 9 February 2022.

The winner of this category will be announced at The Legal Cheek Awards 2022, sponsored by BARBRI, on Thursday 24 March 2022.