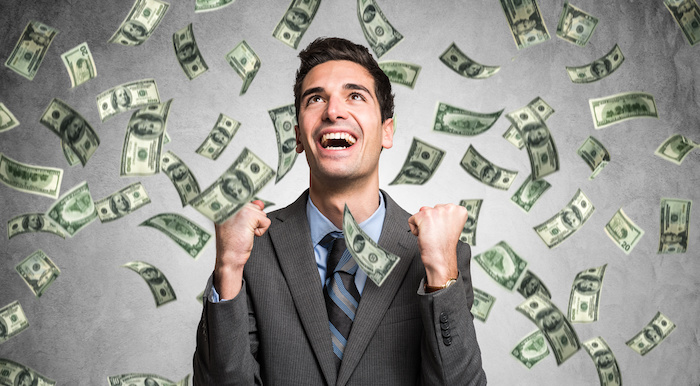 The London offices of four US law firms have kept their newly-qualified (NQ) and trainee solicitor salaries at their current rates in spite of the economic headwinds brought on by the coronavirus, telling Legal Cheek that they have “no plans” to reduce them.

As other City firms continue to chip away at the pay packets of their junior ranks, autumn recruits at Akin Gump, Vinson & Elkins, Sidley Austin and Debevoise & Plimpton, will see no cuts to pay.

Our Firms Most List shows that first year trainees at all four firms start on a salary of £50,000, rising to £55,000 in their second year. This will continue to be the case from September.

Akin Gump pays its new associates a market-topping £150,000 ($190,000) upon qualification. A spokesperson for the firm told us that it has “no plans” to make changes to its UK salary scale. Akin Gump bumped NQ pay to this level back in 2018.

The quartet are not alone in holding the MoneyLaw line.

Ropes & Gray announced last week that it will stick with its £130,000 NQ pay package.

Earlier this month, we reported that Cleary Gottlieb and White & Case will continue to pay their new qualifiers £133,000 and £105,000, respectively.

However, Jones Day, like with some other City law firms, has cut NQ pay. Solicitors qualifying in the US firm’s London office will still receive a six-figure-sum albeit one that’s down £5,000 from £105,000.