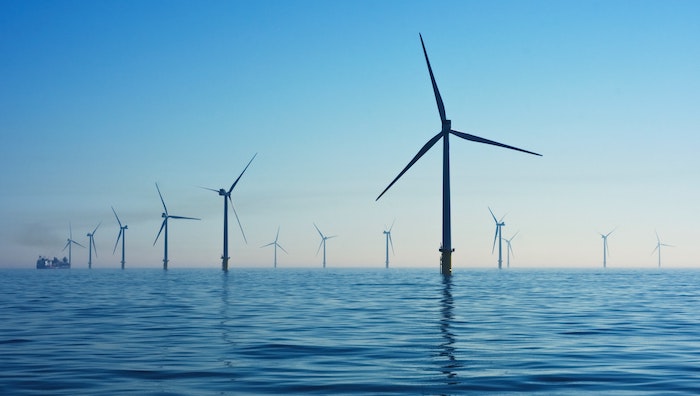 Womble Bond Dickinson (WBD) has become the latest law firm to increase its efforts to save the planet, with the aim of running all of its offices on renewably sourced energy by 2026.

The goal is just one of a series of green targets the firm has set as it looks to achieve net zero emissions by 2030.

WBD, which scored an impressive A* for ‘eco-friendliness’ in the Legal Cheek Trainee and Junior Lawyer Survey 2021–22, says it already procures renewable energy in five of its seven UK offices.

By 2026, WBD also pledges to cut emissions associated with business travel by 50% and reduce paper consumption by 60%.

The firm recently reported a 39% decrease in emissions compared to the previous year as well as a 97% drop in business travel, as a result of the pandemic.

“From waste and business travel through to building emissions, the legal sector must act now to reduce its carbon footprint as we embark on a decade of climate action. Systemic change takes time, but here at WBD we want to be at the forefront of the progress made and are working hard to make sure that good intentions are met with strong and tangible commitments.”

A raft of firms have set similar environmentally friendly objectives as the legal profession looks to do its bit to combat climate change.

Allen & Overy has committed to a 50% reduction in carbon emissions by 2030, while Herbert Smith Freehills and Eversheds Sutherland are aiming to reduce carbon emissions to net-zero by 2030 and 2050, respectively.

By 2023, Linklaters is aiming to reduce its energy emissions by 70%, and its goods, services and travel emissions by 50%, while CMS has committed to becoming carbon neutral by 2025.