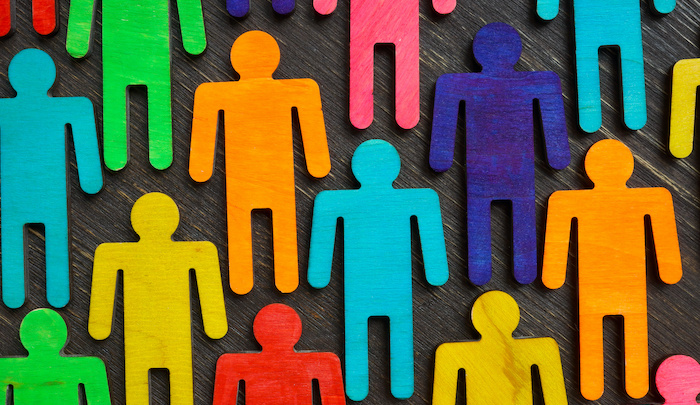 Browne Jacobson maintained its position at the top of this year’s list, whilst Herbert Smith Freehills dropped from third to seventh, but remains a silver medallist amongst law firms.

The index is in its sixth year with the number of entrants dropping from last year’s record 203 to 149. Law firms made up 34% of this year’s entrants, the highest proportion of any profession by some margin with public sector employers being the second most common and accounting for 15%.

Thirty-eight law firms made the top 75 index which ranked employers based on eight areas including efforts to create a more inclusive workplace culture, ability to engage staff, suppliers and clients in social mobility efforts, and recruit graduates from universities outside the Russell Group.

The Crown Prosecution Service took 36th position, whilst Radcliffe Chambers tied 57th with Mayer Brown, up from 62nd last year. The Ministry of Justice (MoJ) did not feature in the index this year. Last year it ranked 11th.

The Rt Hon. Alan Milburn, the chair of the Social Mobility Foundation, cited two threats to social mobility at the moment: cost-of-living and austerity policies.

“Britain remains a deeply elitist nation where someone’s chances of getting a well-paid job in a top profession are still strongly correlated with their social background. However, several employers in financial and professional services, law, medicine, government, and the public sector have come to the realisation that a different mindset and a different set of processes are needed to make their intakes more representative of the public they serve. These employers are making these changes both because they see the social need to do so and because they recognise the business benefit that greater diversity can bring.”

He also said there had been a “notable drop in the quality and quantity of submissions to the Index”.

Recent news in this area includes Clifford Chance’s decision to report its ‘social mobility pay gap’ data for the first time, the launch of a new social mobility work experience programme by Ropes & Gray, and a group of 20 leading commercial chambers joining forces to launch a new mentoring programme with the aim of encouraging students from under-represented groups to pursue careers as barristers.

There has also been a raft of law firms providing cost-of-living bonuses to staff, as well as increases in maintenance grants for future trainees.

KPMG and PwC are ABS and should be noted.

My seven year old daughter was struggling with this concept a few weeks ago, but I think adults should be capable of grasping it.