Could have brought judiciary into ‘disrepute’, says bench watchdog 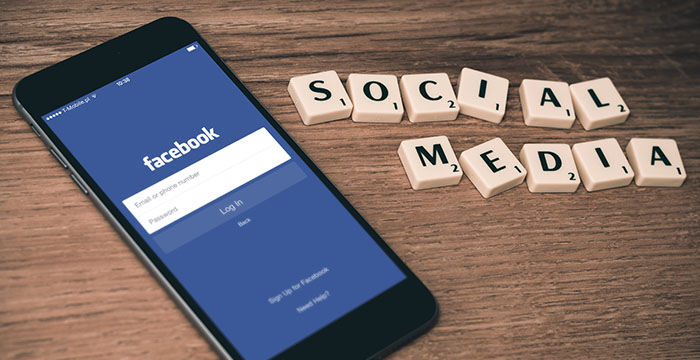 A judge has been issued with formal advice on his conduct after posting political comments online.

Judicial Conduct Investigations Office (JCIO) said William Waldron QC, a recorder of the crown and county courts, was found to have “posted political comments on social media which could have brought the judiciary into disrepute”.

A spokesperson for the JCIO said:

“In reaching their decision, the Lord Chancellor and the Lord Chief Justice took into consideration that Recorder Waldron QC accepted responsibility for his actions and gave assurances as to his future conduct.”

The JCIO did not disclose what the judge said in the posts.

The news comes just weeks after a fellow member of the bench, judge Jinder Singh Boora, was issued a formal warning over his use of “inappropriate language” at a private event.